A lot of musicians are literally throwing their money down the drain.

I know that Facebook boost posts are popular and a lot of musicians are using them but they’re actually not the best way for you to promote your music.

And your actually wasting your money and not getting everything that you pay for.

There’s 2 reasons why you want to use a Facebook ad to promote your music.

The first is obviously to get yourself in front of as many people as possible.

But the second reason is to start collecting data and statistics about how your ads are doing. You also want to start making your own custom lists inside of Facebook of people who are interacting with your ads and could be potential fans.

When you use a boost post you don’t get those options to create custom lists and see the in depth data and analytics.

So you’re basically spending money and only getting half of what you pay for.

Even worse if you don’t set up custom lists inside Facebook you lose the ability to reach back out to people who interacted with your ad.

So lets say you’re promoting a music video you can’t reach back out to people who watched 50% or more of your video. And these are people who are likely to become real fans if you take time to build your relationship with them.

The way to correctly run Facebook ads is to create a Business Facebook account. It’s totally free and takes about 2 minutes to set up. Then you can create you ad campaigns and ads inside of the Business manager and get access to all the data and custom lists.

And once you have those custom lists created THEN and ONLY then can you use a boost post to reach back out to those smaller groups of people. Maybe with a Facebook live or an ad to promote a new album or single.

So please! Stop wasting your hard earned cash on Facebook boost posts. Go set up a business Facebook account and take over the world! It’s free, easy and if your goal is to build big, engaged fanbase, it will help you a lot.

If you want to build your fanbase, grow your relationship with fans, and sell your music with an online system. 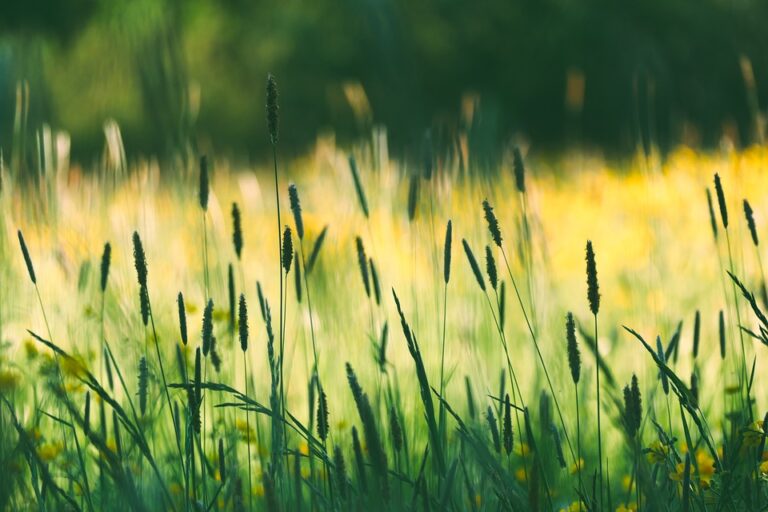 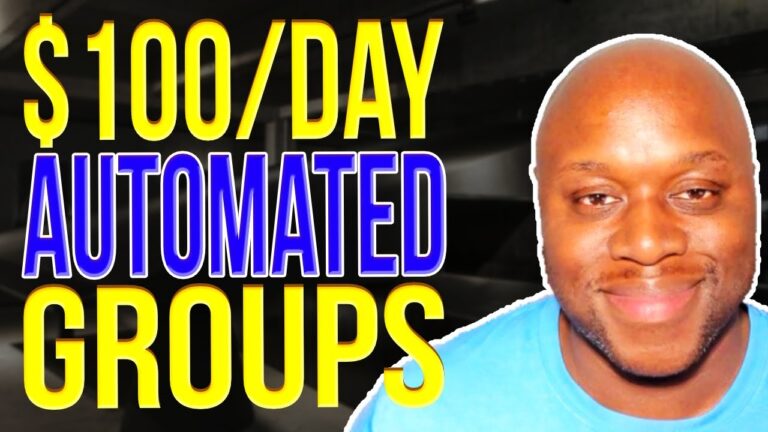 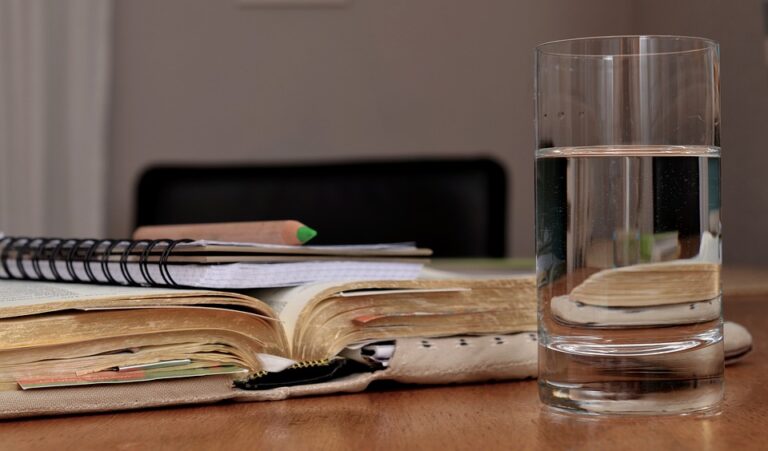 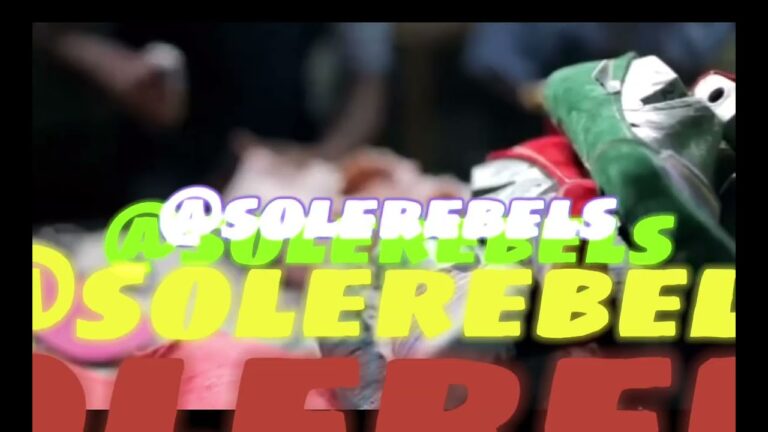 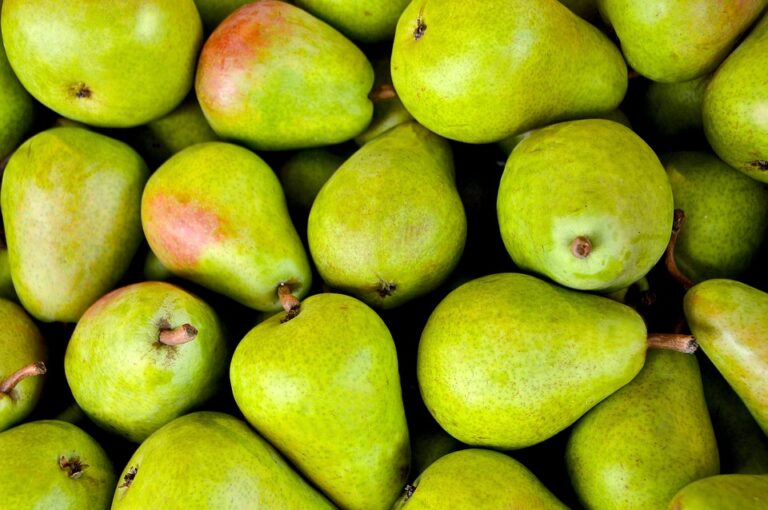