Since they were first used over 65 years ago by US government sociologists investigating the effectiveness of military propaganda movies the focus group has been the mainstay of the market research industry.

By the middle of the twentieth century, advertising agencies were jumping on the bandwagon hiring researchers to find out why certain kinds of products and services were appealing. The focus group gained popularity because its format prompted the participants to explain their reasons and motivations behind product attraction, recognition and ultimately purchase. The use of focus groups grew, especially amongst politicians as policy setting instruments. Focus groups even gained credence in academic research despite having no standard methodology for the gathering or capture of the outputs produced. It looked like the focus group was here to stay.

So what’s gone wrong? In his recent Slate Magazine article, “Lies, Damn Lies and Focus Groups?” Daniel Gross challenges the efficacy and value of focus groups for informing product development and marketing. He highlights the widely documented mismatch between what people say about product concepts in focus groups, and the way they actually behave when it comes to making purchases. This small difference costs companies millions in inappropriate product development and misguided advertising.

But more worryingly there is an increasing endemic problem with focus group research that simply refuses to go away. The ‘Focus Groupie’ is a term used to describe people who for whatever reason spend increasingly large amounts of their evenings contributing to focus groups. You can’t really blame them, the promise of £50 about $90 and a free meal is quite appealing. And nothing is sacred for these part-time professional opinion givers. Yesterday they were early adopting gin lovers, today cautious supporters of animal rights, tomorrow who knows? Yet, in the words of one such ‘focus groupie’ the only thing they have in common is that “after a while the stories don’t seem like lies – more like acting – and it’s quite fun to pretend to be someone you are not”

The industry is not laughing. In a recent issue of Research the magazine of the Market Research Society (UK) it was front page news. And it’s no fun for the clients who pay for this false and potentially misleading information. Torben Jessen, Saga’s Research Manager said that clients should be concerned about professional respondents, the fraudsters in particular because “The issue cuts to the credibility of research”.

A study into this problem carried out by BMRB between November 1999 and March 2000 found that; One in ten people who had taken part in a focus group within the previous 12 months had done so at least three times that year and one in 100 had 16 or more visits. That’s one focus group misled every three weeks. The only thing we know for sure is that the problem is getting worse not better. Liz Sykes, committee member of the UK’s Association for Qualitative Research commented “nobody really knows the scale of the problem”. Yet, whatever the scale, it’s the advertisers who pay for the research that are counting the cost. Not surprising then that many are now moving away from the old focus group model. It’s lasted well, remember the focus group was developed when the bi-plane was still state of the art.

Perhaps it’s no surprise that a modern approach is increasing its market share dramatically. The use of online qualitative/quantitative research has doubled in the last three years. The reasons for this are obvious. It’s quick, cheap and by using in-house data, can tap into existing customers and prospects who have already undertaken the desired behaviour. Thus eliminating the ‘focus groupie’ fraudsters.

Many marketeers are using sophisticated psychometric models to help their understanding. Marketing a leading UK magazine reported recently that for Sainsbury’s Bank “Marketing consultancy ESP are running and analysing an online questionnaire included in the bank’s monthly e-zine, which is e-mailed to the customer database. The bank wants to build a clearer picture of consumers’ product purchasing behaviour, using psychographic data.” Surely this type of fast intelligent, ‘focus groupie’ free research is a good way forward. That is unless you are still happy donning your flying cap and climbing into your 65 year old bi-plane. Tally Ho! Chocks Away! 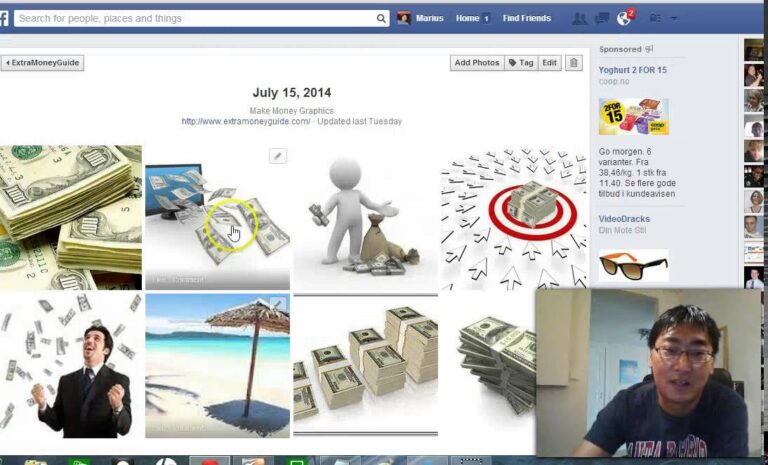 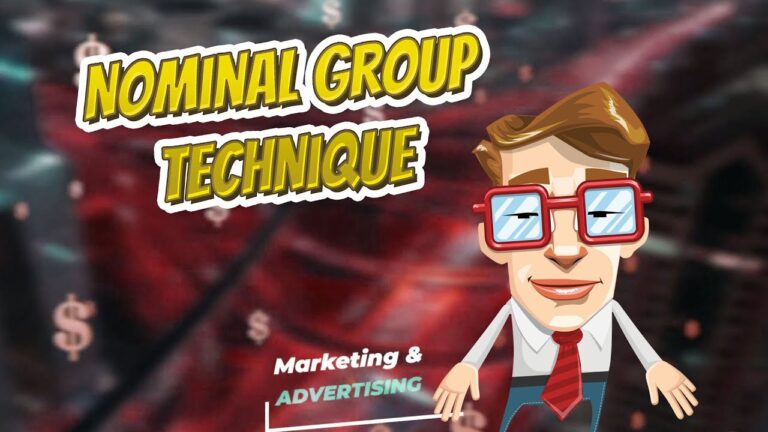 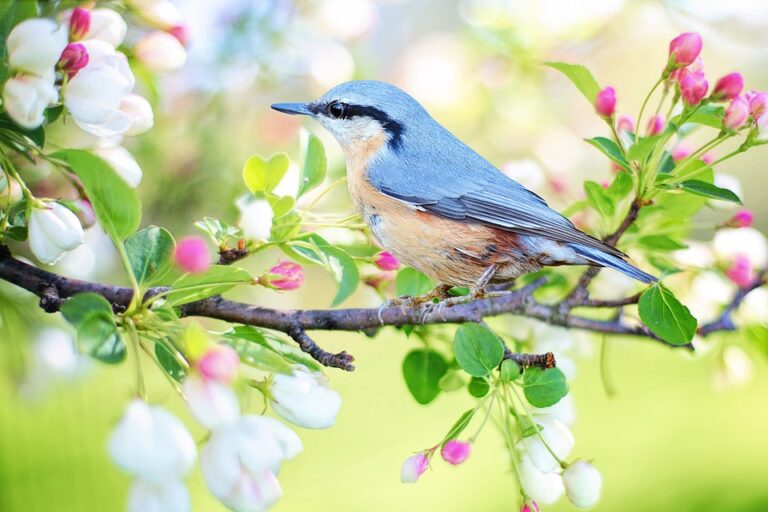 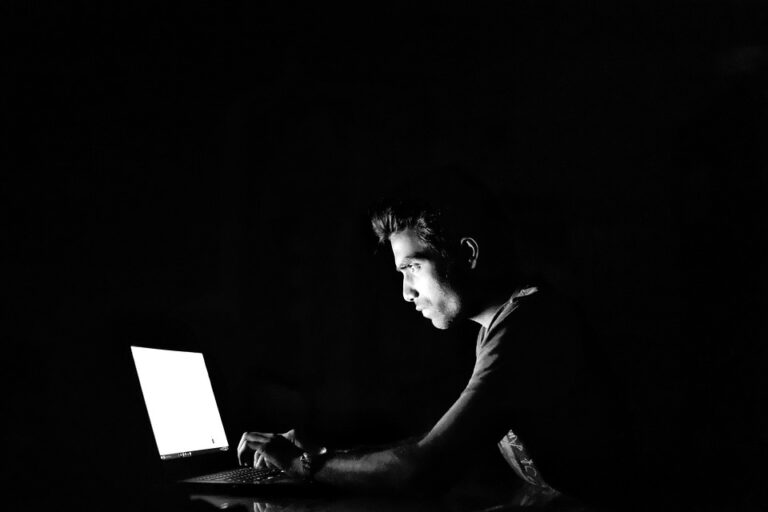 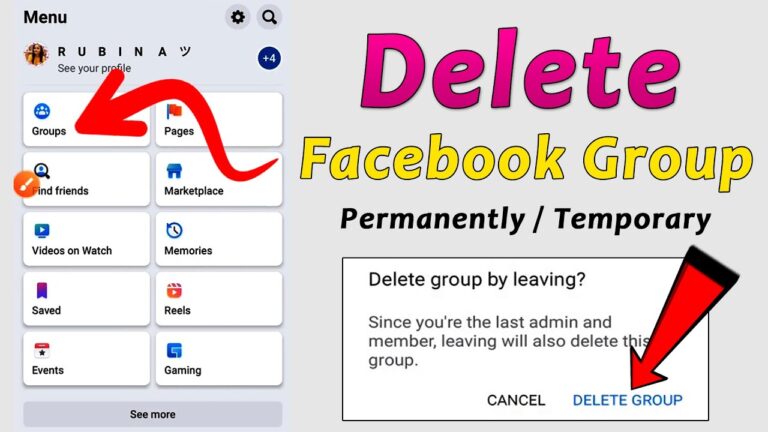