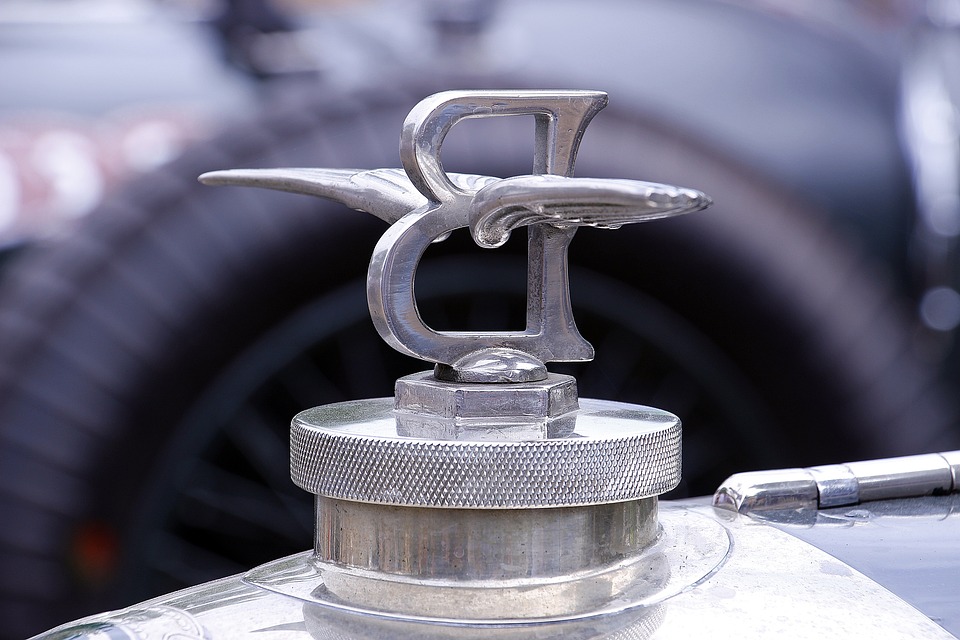 In today’s Web 2.0 world, businesses face new ways to broadcast their presence and advertise their goods and services, and the Internet is an effective, far-reaching tool for brand marketing. As businesses explore new ways to advertise online, it has become apparent that brand marketing has transcended buying ad space on popular search engines and other informational sites to actively engaging with their consumers in conversations and sharing information. Now businesses must embrace social networking as a marketing strategy.

Social networking sites have continual membership growth. Facebook, for example, is estimated to have more than 350 million active users. Twitter now boasts around 32.1 million users. MySpace attracts about 115 million people to its site each month. With such a wide consumer base at the ready, how have businesses used these social networking sites to their advantage? As businesses move into the cyber frontier, how they protect their brands is critical. To help businesses police their brands and leverage the power of social media, these social networking giants have put mechanisms in place to help guard against fraud, impersonation, and rights infringement. After all, social networking strategies only work if everyone plays by the same rules.

Social Media as a Marketing Tool

Facebook, the largest social networking site, is a good example of how social networking sites have become an effective marketing tool for businesses. Facebook has developed its website to allow for Pages, customizable mini-sites geared toward organizations, products, or public personalities, to join the conversation with Facebook users. A Page essentially allows fans to become brand advocates. It allows users to post comments, view news and information about a certain product, and learn more about a company. Businesses have jumped on this viral form of advertising.

Facebook now has more than 1.6 million active Pages. More than 700,000 local businesses have created Pages to reach their target demographics. In fact, it is estimated that Pages have created more than 5.3 billion fans. The Page form on Facebook requires the creator of the Page to be the official representative of an organization, business, celebrity, or brand. As such, the representative becomes the Page Organizer, able to add and remove content, manage the information appearing on the site, and increase the viral effects of the advertising. Each Page (depending on the type of organization selected) comes equipped with pre-selected formatting options, such as tabs for Discussion Boards, Events, Information about the organization, and Photos. The Info tab, for example, lets you share key information about your company, such as Website, mission, overview of the business, and products. Fans can post comments on a company’s wall, view videos, and read about upcoming events or promotions. Every time a Page has activity, such as postings or announcements, this activity becomes visible on the NewsFeed. Information about your fans regarding their activities on your Page also becomes available for viewing by their friends, thus opening the door for others to become a fan of your Page.

This is what causes the viral nature of advertising on Facebook. Businesses can capitalize on this market and gain valuable information from tools such as Facebook Insights, which, includes data on fans’ engagement with posts from a business’s Page. Businesses have also “opened up shop” on Twitter and MySpace. Some businesses have launched official Twitter accounts and allow (or require) employees to post daily or weekly Tweets, often about promotions or events.

What’s interesting about these sites is that there isn’t a filter that blocks out negative or unflattering information. As such, questions arise as to what a business can do once the angry “fan” or follower posts negative comments on a wall, if a disgruntled former employee opens a page in your name, or if someone poses as a representative of your business claiming your company name or brand as their username.

Facebook: The Facebook Statement of Rights and Responsibilities asks users to agree that they are the rightful owners of all the content and information they post on Facebook. They are also asked to agree that they will not create accounts for anyone without their permission. Users are not allowed to post content or take any action on Facebook that infringes or violates other’s rights or otherwise violates the law and Facebook reserves the right to take down content or remove a webpage that is found to be infringing on those rights. Facebook provides its users with tools to help address intellectual property issues. Most of these tools are forms that are submitted electronically.

Twitter: The Twitter rules specifically state that they don’t monitor user’s content and will not censor such content except in limited circumstances. Twitter does not allow impersonation of others that does or is intended to confuse, mislead, or deceive others. However, ways for monitoring such impersonation has proved to be a problem for Twitter since their biggest concern is fake accounts. Twitter also reserves the right to reclaim usernames on behalf of businesses or individuals that hold legal right or trademarks in those user names. To prevent name squatting, Twitter suspends accounts that are inactive for more than six months.

Business owners using social networking sites would be wise to read the terms of use to be well-versed in protective actions these companies have put in place to help police brands. It’s a new marketing world, and greater tools can lead to greater risks if a business isn’t careful. Just as businesses benefit from social networking sites, the social networks rely on businesses to leverage their power. It’s a symbiotic relationship-and must be protected.

For additional information regarding social media law and protecting brands and trademarks in social media, please see our website. 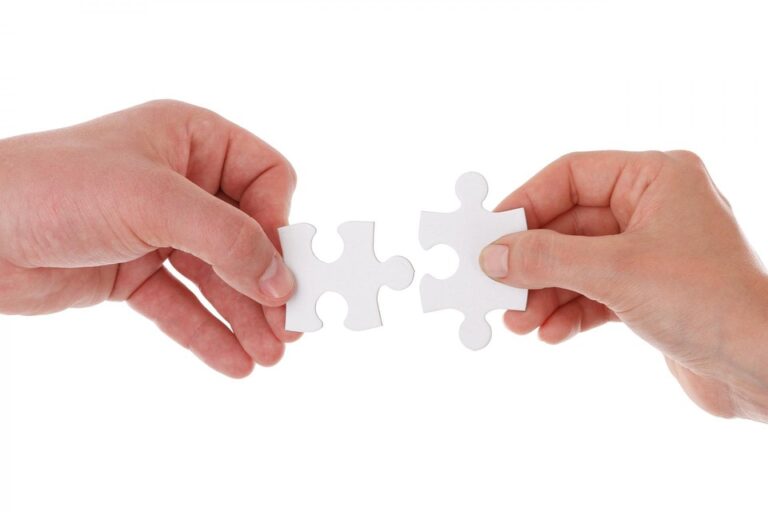 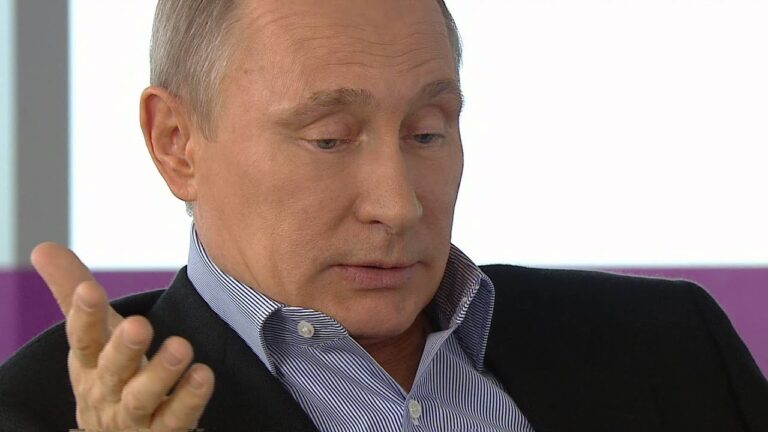 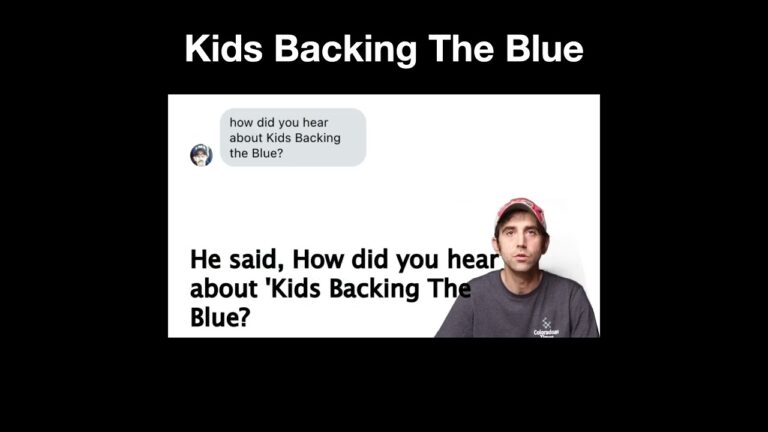 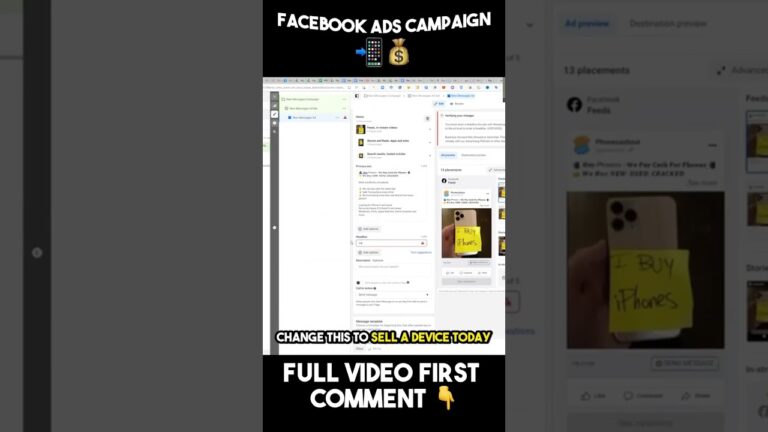 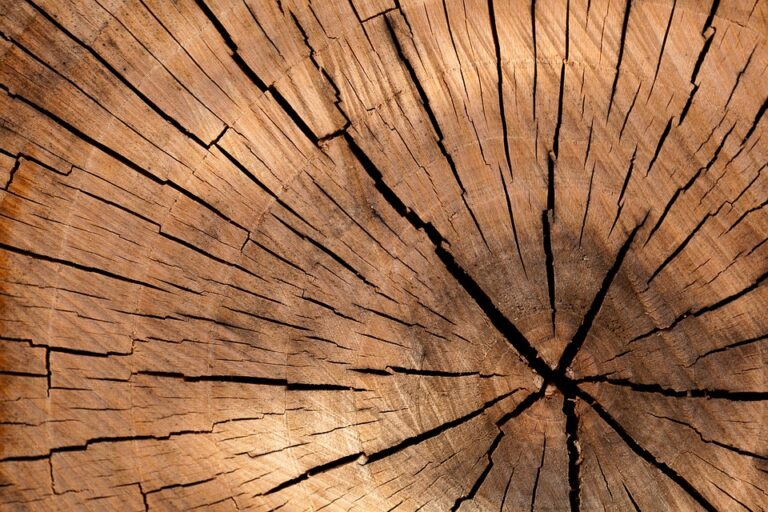