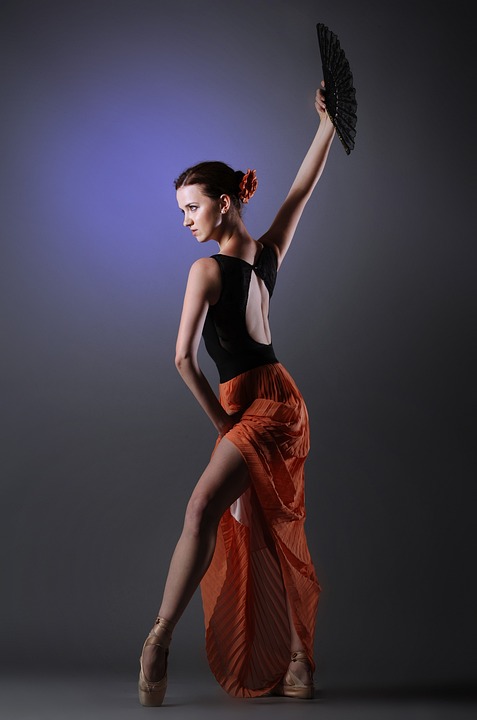 It’s no secret that the Spanish market is booming in the United States, particularly the Hispanic market.

After several generations of people from Latin America and South America establishing roots as American citizens in the southern states and the west coast of the US predominantly, the time has come for society to recognize the rich contributions, cultural and otherwise, that our Spanish speaking brothers and sisters have introduced to North Americans, including the beautiful Romance language of Spanish.

To give you a brief history on the two principal dialects of Spanish where we are concerned, the European Spanish comes from Spain and exhibits a different pronunciation altogether from the more familiar Latin American Spanish of soft C’s that sound like S’s we have come to know through songs like Feliz Navidad and the like.

The Spanish spoken here in North America is by most accounts the most universally spoken because of its effortless glides and genteel delivery not to mention the exposure it has enjoyed in the Americas. This is the gentle Spanish of Dora the Explorer, Sesame Street, soap operas from Mexico, and the crooning of singers such as Ricky Martin, Enrique Iglesias, Jennifer Lopez and Shakira.

When I asked Simone Fojgiel, a native Spanish speaker and voice talent, about the role that Spanish plays on the world stage in the world of voice over, she revealed the following:

“Just consider that Spanish is spoken by almost 400 million people natively. It is the fourth most spoken language by total number of speakers, including native and non-native Spanish speakers, which in total is approximately 500 million. Considering these amazing numbers, plus the fact that there are more Hispanics living in the US than the entire population of Canada, which is 32.5 million, brings an excellent projection to our profession in America. In fact, I think it’s an outstanding, unstoppable phenomenon.

The demand for Spanish talents is increasing everyday especially in the US, but also in other markets like Europe and Asia, although with other specifications. For instance, in Europe companies look for Castilian (Castellano) accented talents, because the influence that comes from Spain is real in their market. In America, in most of the cases, Latin American. Mexican or Neutral Spanish are the most requested accents for obvious reasons.”

As Simone says, Spanish is a very complex language to learn because of various vocabulary, grammatical, syntax and semantic rules and conjugations. It has a word for every feeling.

From my own experience, all you need to do is watch a Spanish opera or program on television to see the practically endless flow of passion that emanates from each word with purpose and gusto.

Simone also shared that although the language is beautiful and looks effortless, Spanish has a two-gender system and about fifty conjugated forms per verb, revealing “I don’t blame those who postpone taking Spanish courses every year!!!”

Another interesting fact is that although there are two main Spanish dialect distinctions, even Latin American Spanish has its own stream of sub-dialects. You can find obvious differences between certain accents, for instance Cuban compared to Argentinian/Uruguayan. They both are Spanish, but the accent and even the way verbs are conjugated is absolutely different.

As we know and some of you may have witnessed personally, when people move to other regions or pass their mother tongue onto their children after they have emigrated, the purity of the dialect may not be exactly the same or in tune with what is going on where they originally came from.

In Simone’s opinion, there are major differences in a native speakers’ facility and that of someone who has been taught out of context or has adopted a mixed version of English and Spanish, often referred to as Spanglish (remember that Adam Sandler / Tea Leoni movie?).

Simone also insists that companies should be aware that fact when they plan to work with a Spanish Voice Talent.

She can think of dozens of examples that feature several companies who trust in Spanish speaking employees to translate the original script from English. It is perceived that having an employee with a Spanish heritage doing the legwork of translation will save some money or simplify the process. What an employer doesn’t realize is that by relying on a non-native speaker to produce a respectable translation into the language specified is a big mistake, one that could potentially risk their reputation as well as waste resources.

“Someone who was born in the US and has parents who were born in Latin America, or who came to this country at an early age and was born in South America, isn’t likely to speak a 100% pure Spanish, or use the right conjugation of verbs. There will be a lack of richness in vocabulary, too. And “Spanglish” will be evident in the way many words (i.e. technical) will be translated. I don’t know how other talents manage themselves when a script that’s full of grammatical errors comes to their hands. Do they tell the company what’s happening? I do, and show my concern.

Companies who hire Spanish voice talents need to be very, very aware of these situations. American people trust in others, because in this country your word represents your honour. But they need to know that not everyone has the same ethics. So I suggest them to work with a well educated Translator and Voice Talent, in order to get the results they expect. No matter the target you want to reach within the Hispanic Community. Spanish voice talents should be native, and translators too. Always.”

Today, ninety percent of her clientele is located in Canada and the United States, a hefty percentage to say the least. Simone has found the much of her success is related to her online marketing efforts as opposed to more traditional methods offline.

Not just a speaker of Spanish and English, Simone is trilingual, adding Hebrew to the mix of languages offered to her clients. She recognizes her polyglot capabilities are an advantage because she was able to accommodate projects with certain accents because of her extensive training and fulfilled her clients’ expectations.

According to Simone, the Spanish language is now one of the three most sought after languages in the voice over marketplace, propelled in part by recent studies in the United States indicating that the number of Spanish-dominant and bilingual Hispanics in America will increase by 45% over the next 20 years.

One of the best ways to find a native speaker of Spanish is to conduct a search online or post a job at a voice over marketplace. 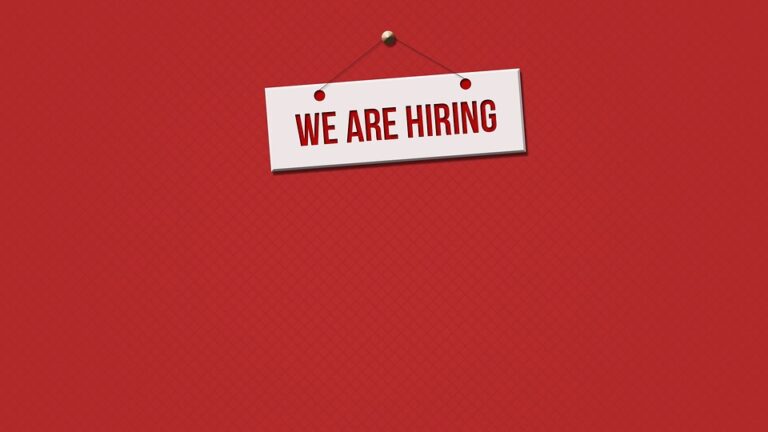 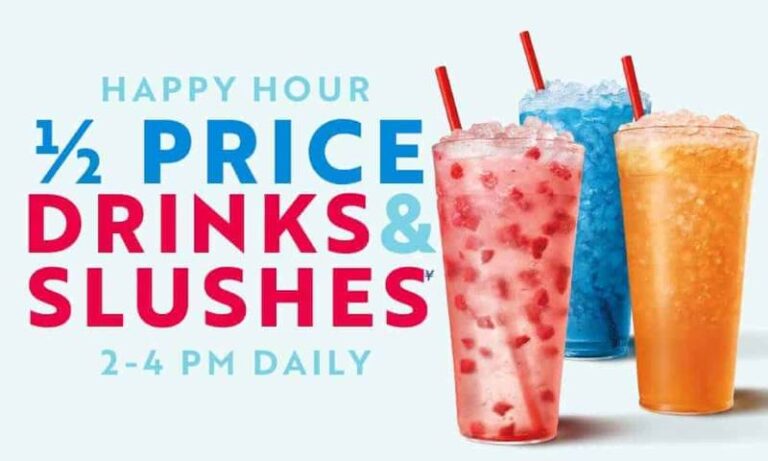 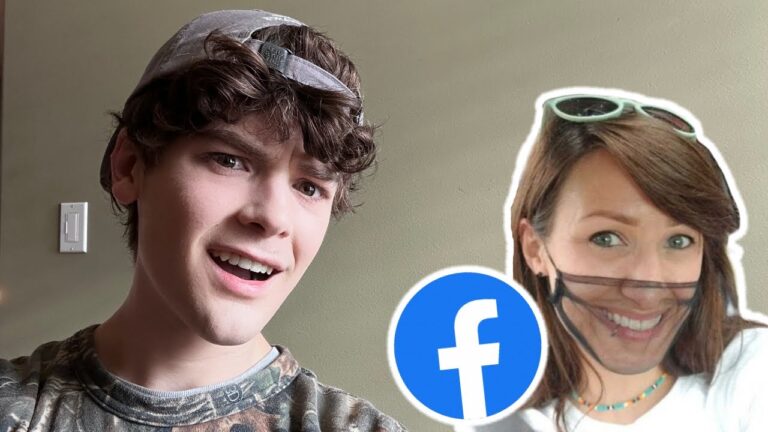