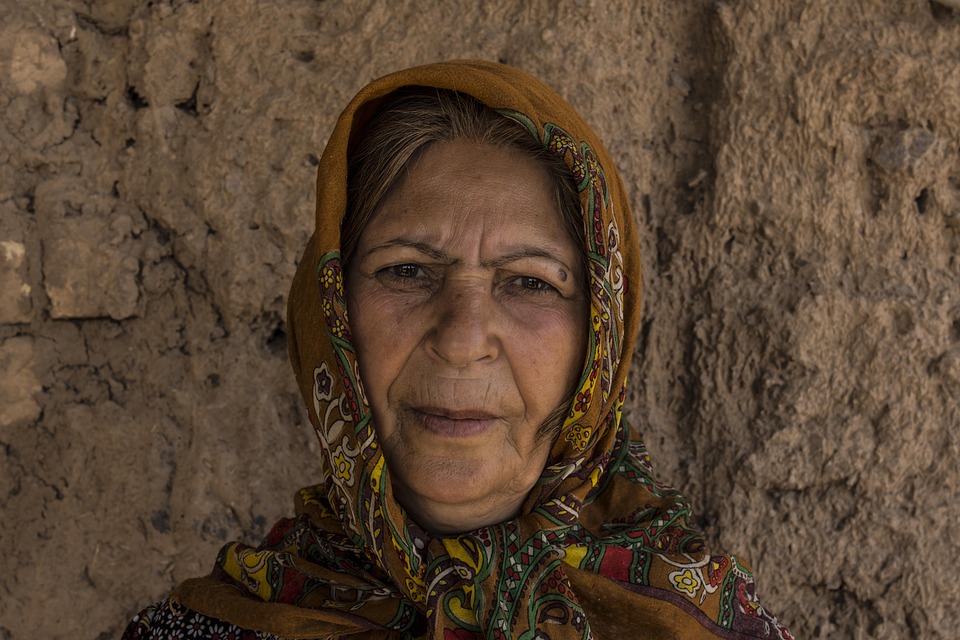 A recent news byte from the Huffington Post reported the results of a social media survey conducted by Rutgers University. After following the Twitter activity of 350 users, it was determined that eighty percent primarily used the social networking to update readers on their personal lives, while twenty percent used the forum to post links to breaking news and other items of interest. Those who “tweeted” for personal use were branded as “Meformers” – making themselves the current news of the day, while the rest were placed in the “Informers” group.

One interesting note about this survey concluded that “meformers” tended to have fewer followers than those who primarily use Twitter to spread news of a more global concern.

While the sampling of Twitter users studied for the purpose of this survey doesn’t seem large compared to the millions of users registered with the social media, it brings up an important question for people who integrate any brand of social media into their online marketing strategy. Should you exist on Twitter as a “meformer” or “informer”, and what are the pros and cons of adopting either paradigm? How well should one balance the need to self-promote with the necessity of maintaining general interest in the Twitterverse?

To determine the answer for yourself, one must consider a number of factors. What brings readers to your profile and prompts them to click that follow button? What have you to offer people that will want them to keep on your their feed? The “meformer” as defined by the Rutgers survey is portrayed as a bit self-indulgent and self-important – quite possibly using the social platform to entertain the world with even the most mundane of updates – what you had for breakfast, how you’re waiting at a stoplight, and so forth. While close associates may take interest in the details, does it make for good marketing strategy if you use Twitter to promote products and services?

Constant plugging of a website or hard selling could result in a desertion of regular followers as well. While businesses integrate Twitter and Facebook into marketing, one shouldn’t necessarily rely on it wholly to sell. Finding the perfect medium between personal and professional – a bit of “me” and a bit of “they” can balance your profile enough to encourage retweeting of your posts and attract more followers.

Don’t be afraid to share off-topic items of general interest, or links related to your business that don’t belong to you. Show your expertise in your field and work on a two-sided approach to social media – in other words, don’t consistently talk at others, talk to them. Make good use of the reply function and let other people know they are being heard.

Is it better to be an “informer” as opposed to a “meformer” when it comes to social media marketing? There’s really no cut answer. The best approach to social networking is to do it naturally. Let your unique voice shine through – that will attract a following. 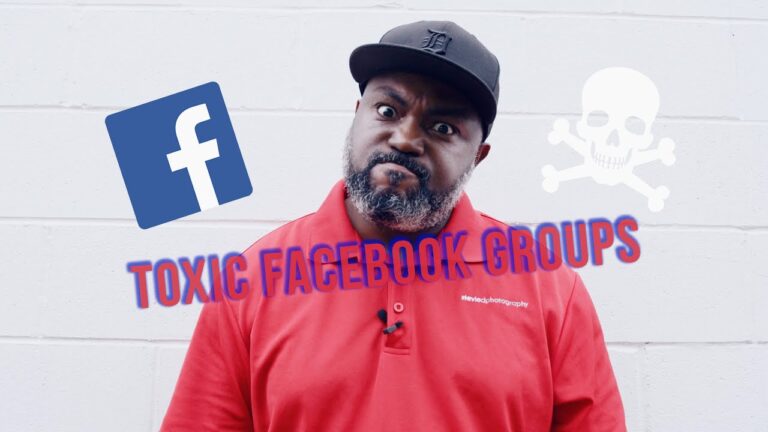 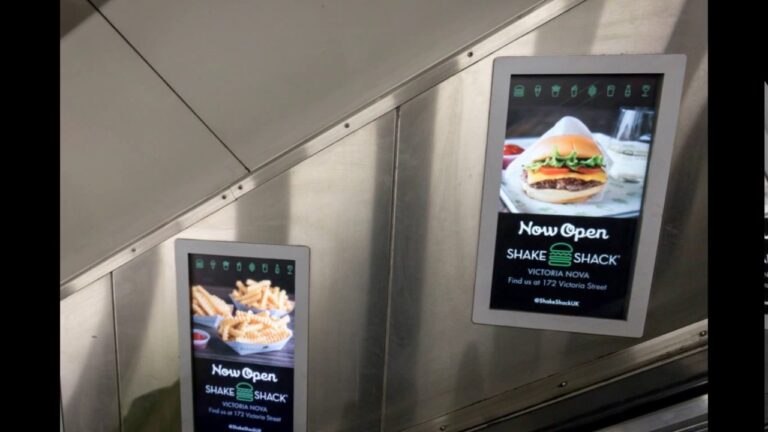 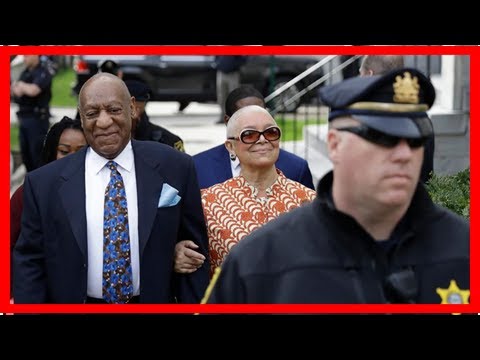 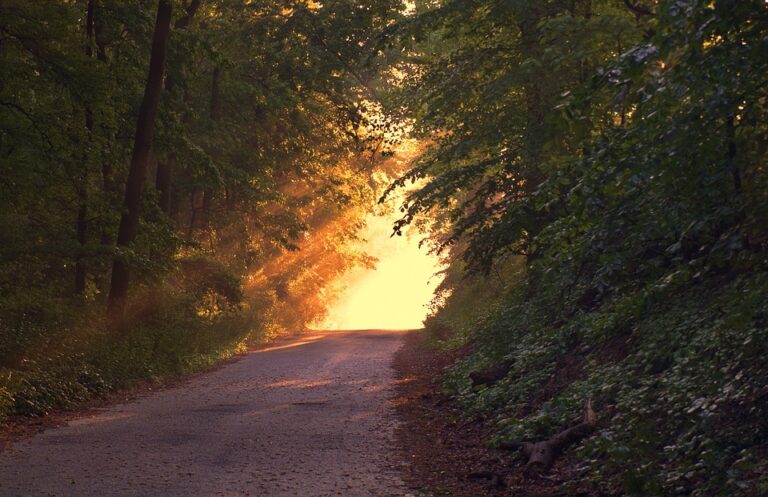 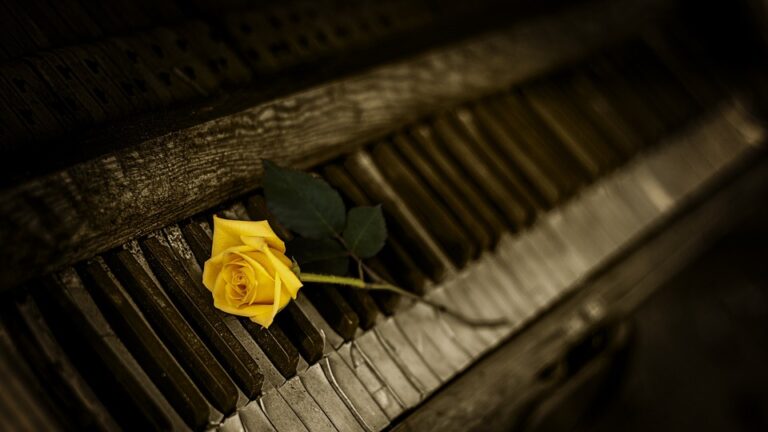