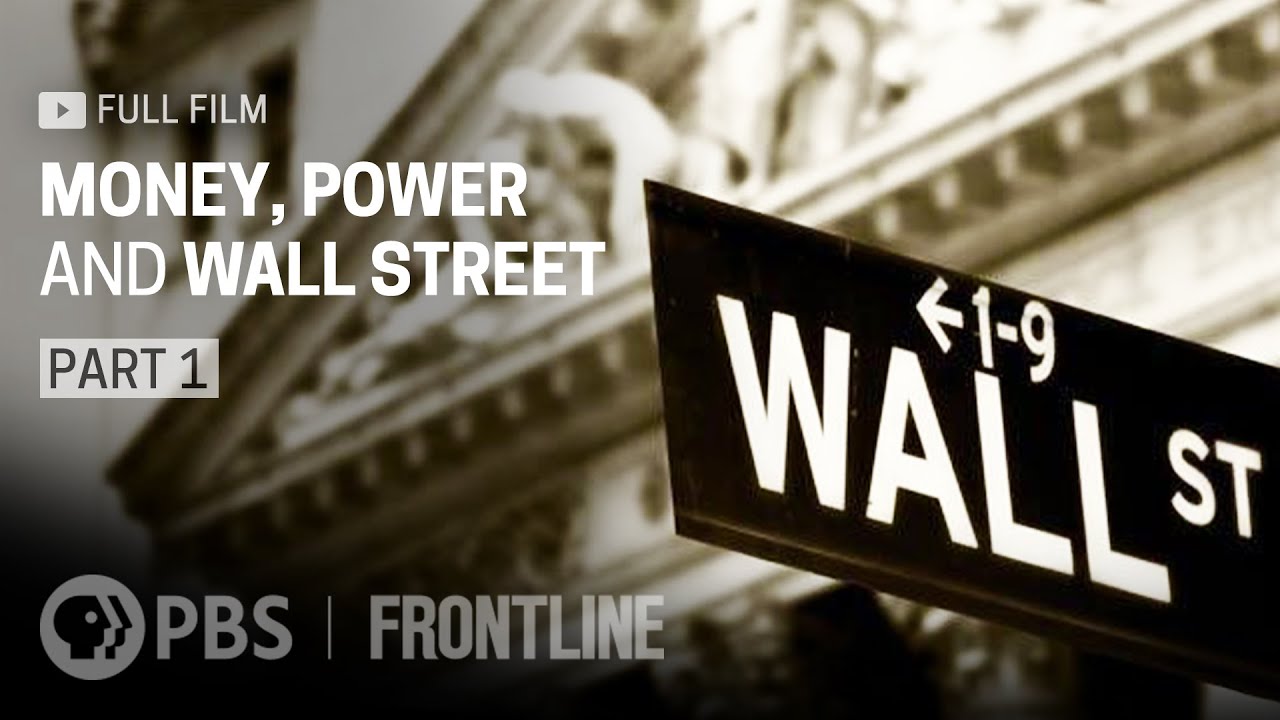 In the 2012 award-winning series Money, Power and Wall Street, FRONTLINE tells the story of the struggles to repair the economy after the 2008 financial crisis, exploring key decisions, missed opportunities, and the uneasy partnership between leaders of government and finance.

This journalism is made possible by viewers like you. Support your local PBS station here: http://www.pbs.org/donate​.

In part one of Money, Power and Wall Street, FRONTLINE correspondent Martin Smith interviews leading bankers, government officials and journalists to chart the epic rise of a new financial order—and the trouble that followed. As Wall Street innovated, its revenues skyrocketed, and financial institutions of all stripes tied their fortunes to one another. Smith probes deeply into the story of the big banks—how they developed, how they profited, and how the model that produced unfathomable wealth planted the seeds of financial destruction. 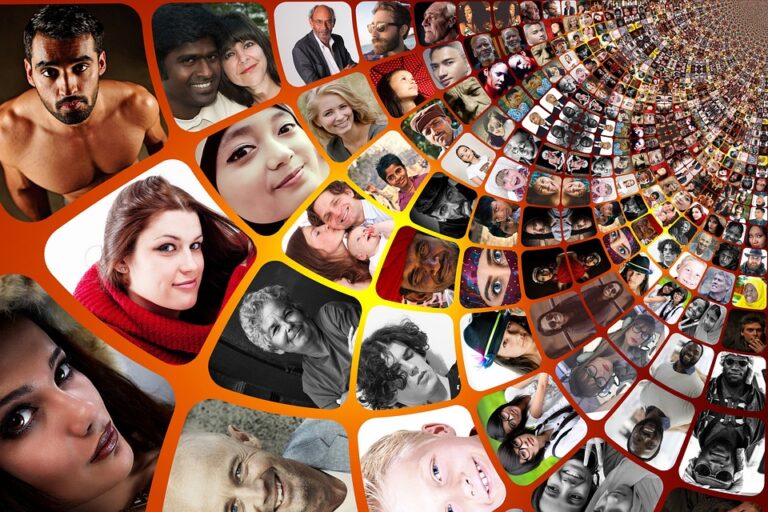 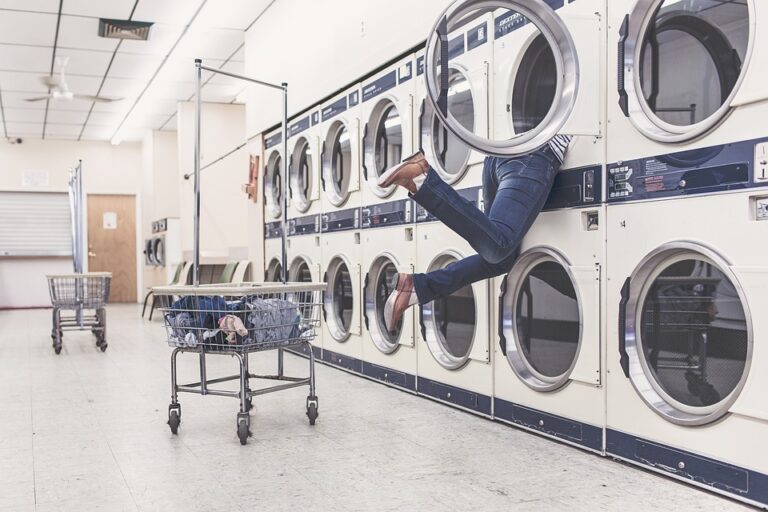 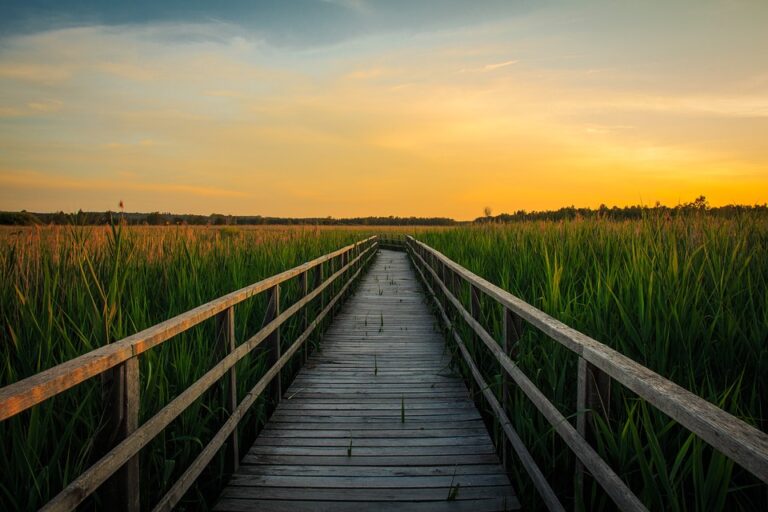 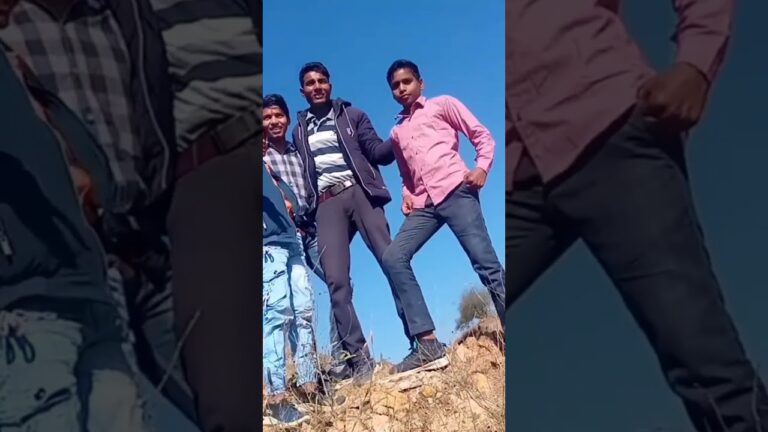