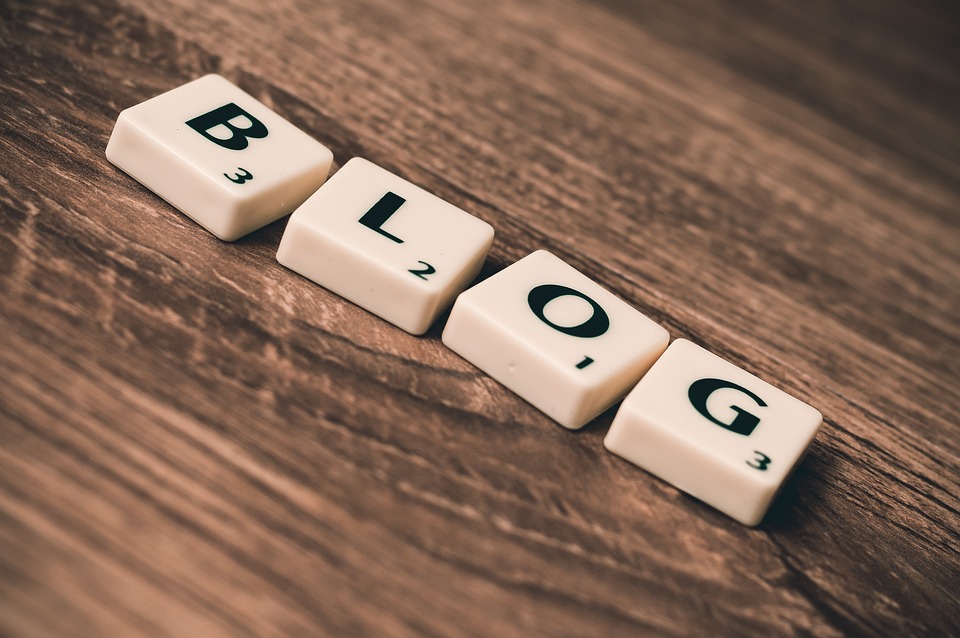 In recent tough economic conditions, Facebook refused to decelerate. In times when even the biggest of the enterprises saw a decline in their growth curve and almost all economies of the world witnessed a downfall, Facebook’s growing social phenomenon managed to make profits even in the age of recession. According to a survey conducted by Inside Facebook, leading payment providers experienced 35% growth in both transactional volume and dollar volume in the first quarter while some grew as high as 300% for the quarter. Facebook has been working on its growth over monetization since 18 months now. While the traditional advertising is coming down the hill, interactivity and engagement through social media applications is going up, up and up. In times of economic slow down, payments through social applications and game monetization has been less effected because:

* Unemployment during recession days diverted people even more towards social networks. They have free time to engage with social applications and entertainment through small transactions seems affordable.

* Meager economic conditions curved consumer’s preference to small purchases. Virtual gifts have been a successful idea as it provided an opportunity for people to express their emotions, spending least.

* Micro-transactions are easier for payments then buying big commodities like cars.

Social applications and gaming are doing exceedingly well. Big companies like Zynga – social gaming developers on Facebook and MySpace; is reported to generate an annual profit of $100 million. Others like Playdom and Facebookster are also reaping good profits. Emerging environment of virtual currency has forced capitalists and new start ups to focus on micro-payments strategy. Seems like, recession didn’t hit everybody, at least not social networks and gaming giants. 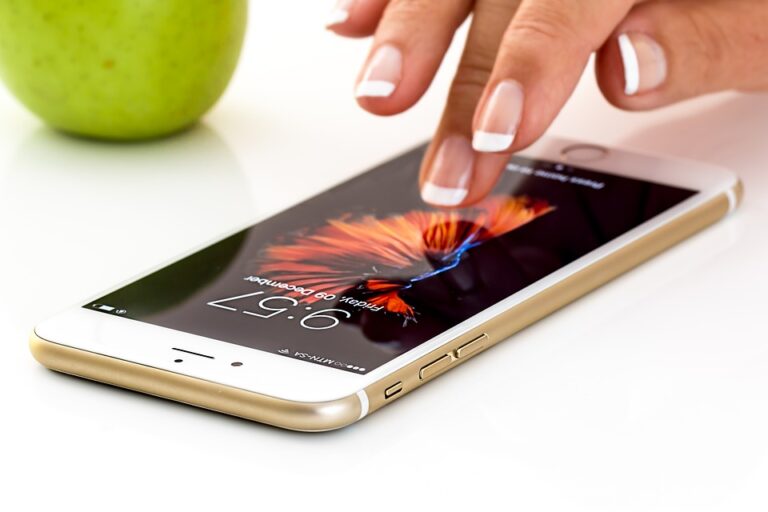 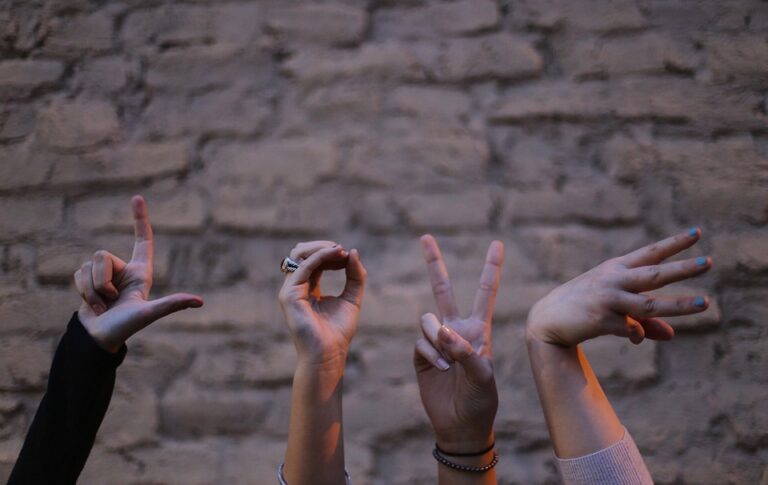 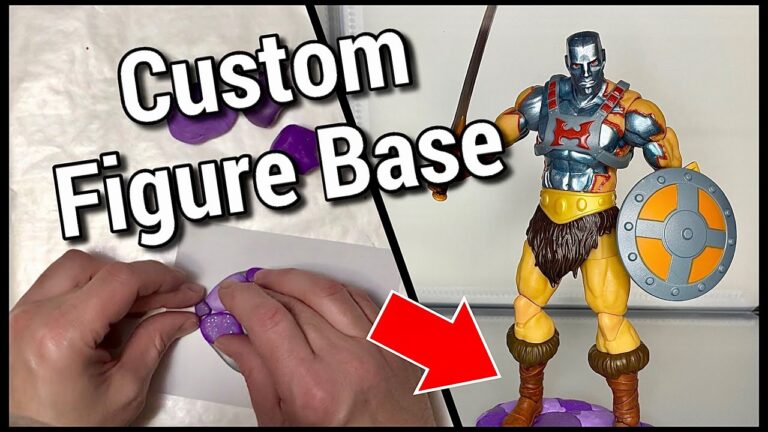 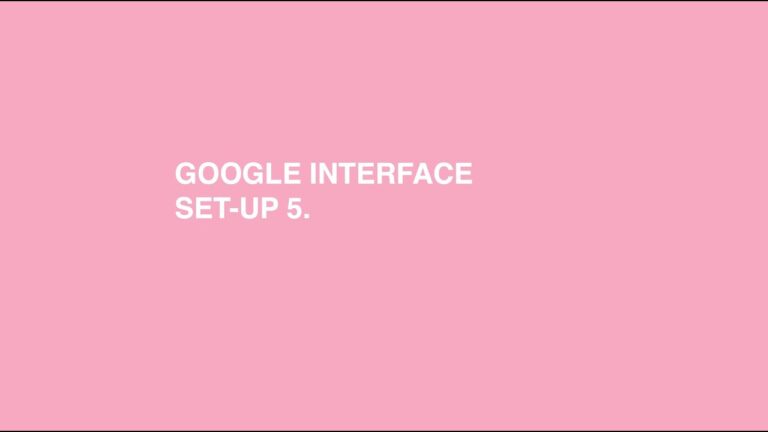 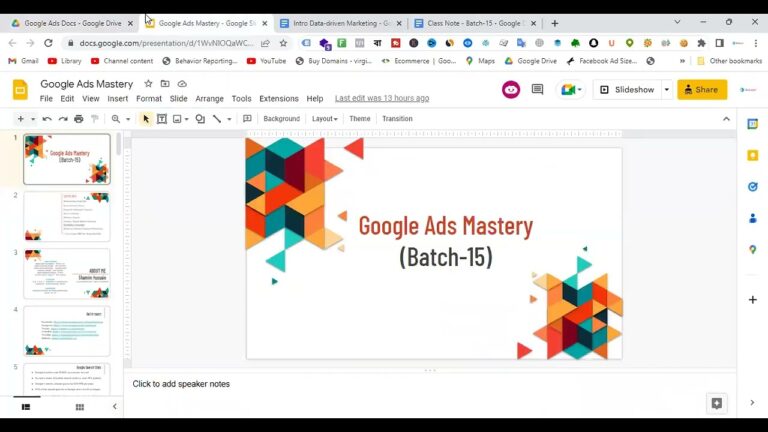