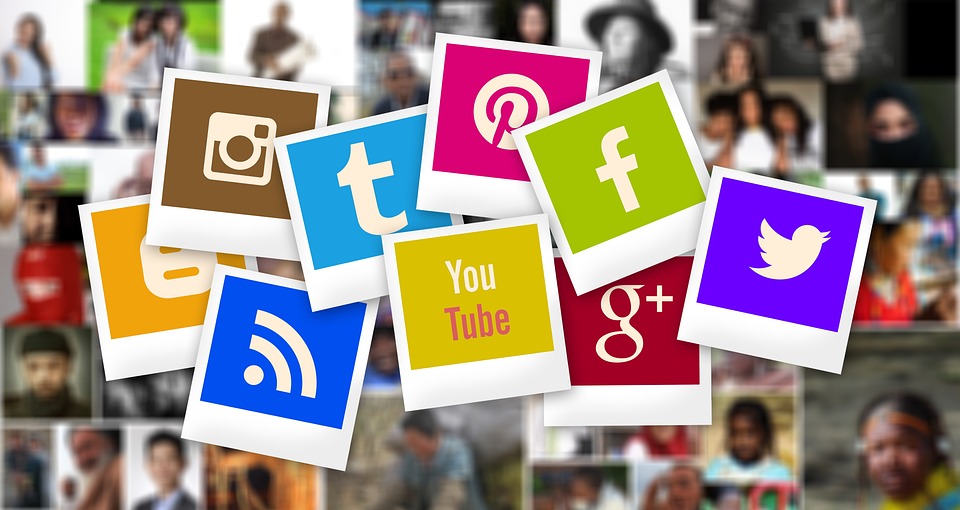 As technology has progressed it has enabled new, sneakier methods for cheating on a significant other. First came cell phones. As these became less expensive and more common, infidelity was easier to start and then discover: one partner noticed an inordinate amount of calls to the same number, dialed it and stumbled on their partner’s affair. Then, e-mail provided a newer route to cheating. Inevitably, a suspicious partner would discover evidence of an affair after logging onto a spouse’s e-mail account.

Facebook cheating often begins innocently. Frequently, these are not physical affairs but emotional ones hanging around the periphery of fidelity. Now, opportunities to cheat aren’t sitting on a nearby bar stool, but are in your own home just a keystroke away. The definition of cheating may differ from person to person. Some feel that a physical relationship is required, while for others, cheating exists when emotions are involved, even without a physical relationship. When Internet connections go from hours of chat each day to a real-life meeting, there is no question that it is cheating. If one partner is online all of the time and disregarding the other, they can harm their relationship even without physical contact.

A relationship may begin as a harmless “friendship”. A partner starts reconnecting with dozens of people from their past. After watching their loved one spend countless hours on Facebook, suspicions may creep in: Who are these “friends”? From where do you know them? Who friended whom, first? All too often, people post things on their status updates that they never told, nor would tell, their partners.

Sometimes all this reconnecting morphs into, if not a physical affair, but an emotional affair. If one partner starts posting things to a “friend” that they wouldn’t share with their spouse or things that they may not be willing to say to that friend face to face, things may be heading in the wrong direction. Emotional affairs can be just as harmful as sexual affairs, if not worse.

A recent survey by the American Academy of Matrimonial Lawyers indicates that 81 percent of divorce attorneys have seen an increase in the number of cases using social media evidence during the past five years. A survey by Divorce-Online.com states that Facebook is cited in about 20 percent of cases.

Yes, social media such as Facebook has helped to reconnect former lovers. Facebook can even create a fantasy world for a potentially-cheating spouse. But cheating cannot be blamed on Facebook alone. It is merely a tool. If there’s already trouble in a relationship, cheating is going to happen regardless of how Facebook just makes it easier. The problem is not Facebook; ultimately, it is a lack of connection and communication within a relationship.

Part of the attraction on Facebook involves the reconnecting. The other part is the long-lost love syndrome. Old feelings flood back in and you feel young again. This rejuvenation may cause people to do things they wouldn’t ordinarily do.

Although it is common for people to want to bond with others, communication with your significant other is essential to keeping Facebook a site for networking, not cheating. Couples should discuss social networking with each other, and set ground rules that they are both comfortable with. If one thinks an Internet relationship would hurt their partner if discovered, it should be bypassed at the start.

Networking can be a fun way to can catch up with old friends, make new ones and even generate and maintain business contacts. However, if it turns into something you don’t want your spouse to know about, don’t do it or end it before it goes too far. 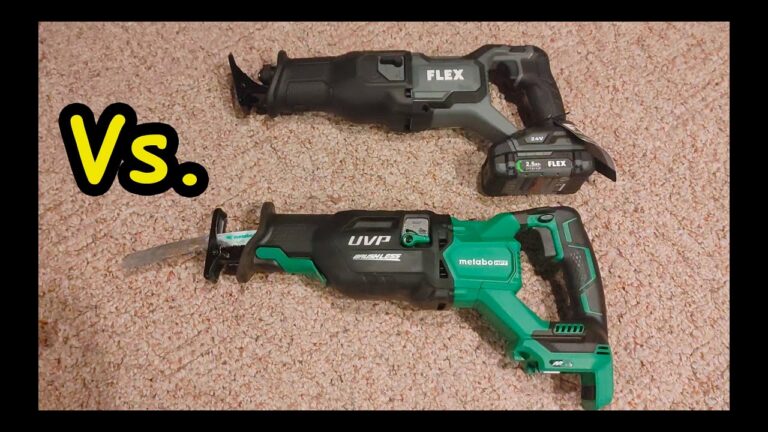 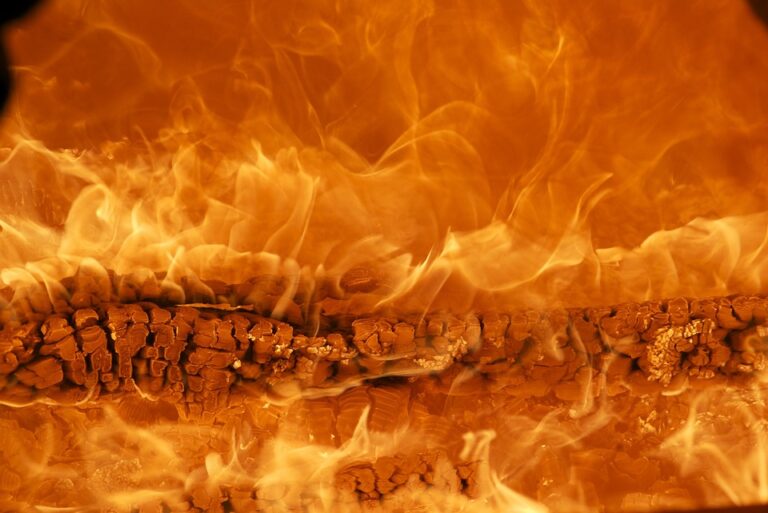 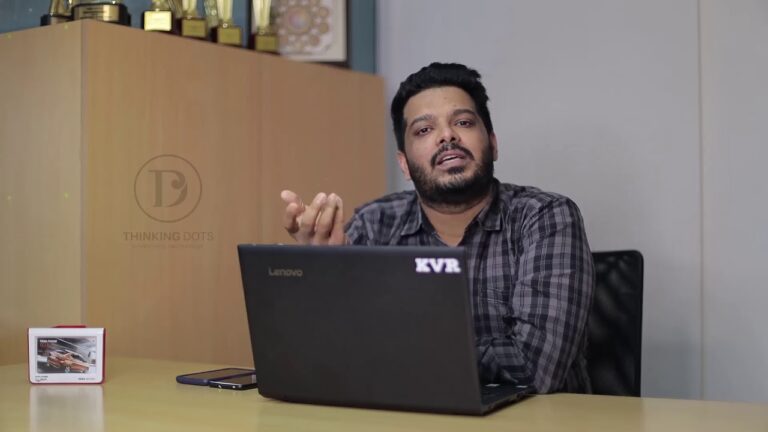 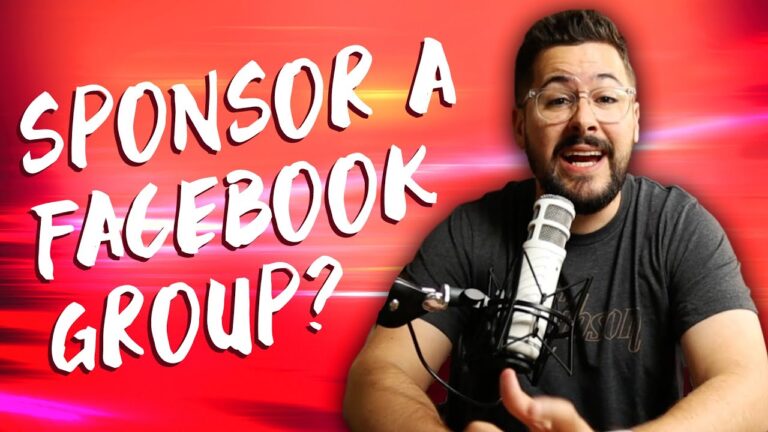