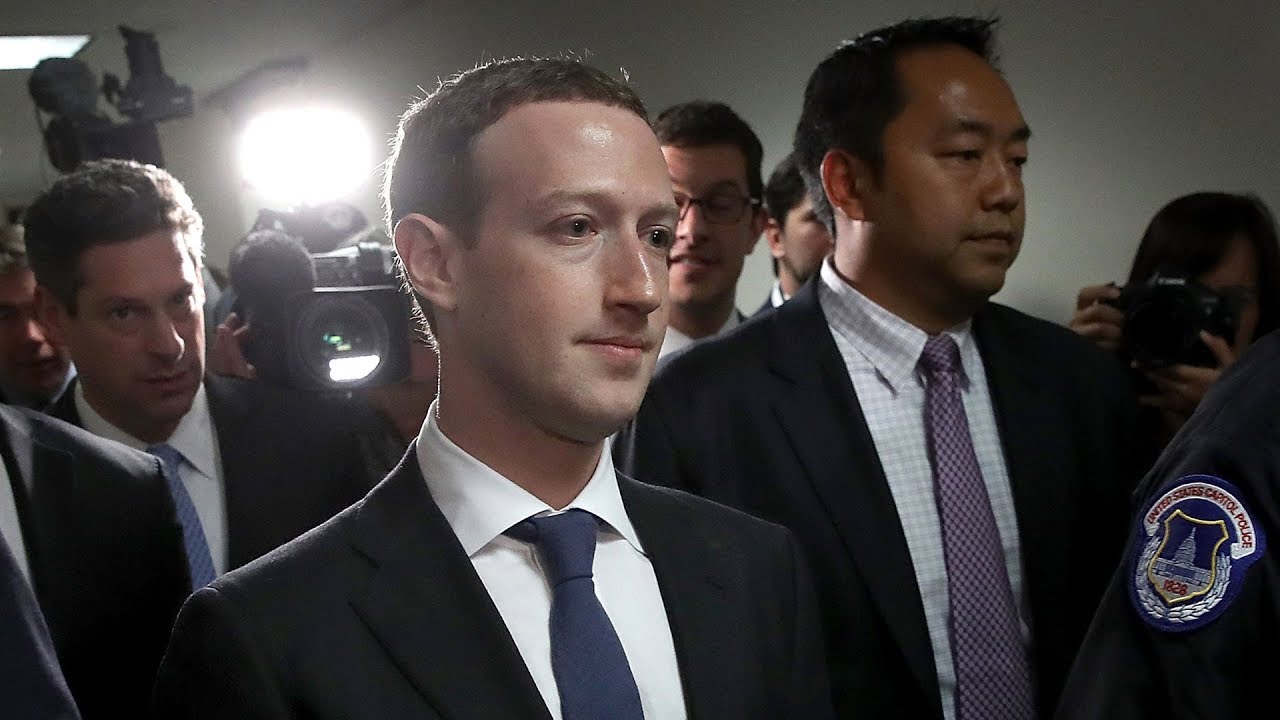 Facebook CEO Mark Zuckerberg will testify today before a U.S. congressional hearing about the use of Facebook data to target voters in the 2016 election. Zuckerberg is expected to offer a public apology after revelations that Cambridge Analytica, a data-mining firm affiliated with Donald Trump’s presidential campaign, gathered personal information about 87 million users to try to influence elections.

»»»»»»»»»»»»»»»»»»
For more than 75 years, CBC News has been the source Canadians turn to, to keep them informed about their communities, their country and their world. Through regional and national programming on multiple platforms, including CBC Television, CBC News Network, CBC Radio, CBCNews.ca, mobile and on-demand, CBC News and its internationally recognized team of award-winning journalists deliver the breaking stories, the issues, the analyses and the personalities that matter to Canadians. 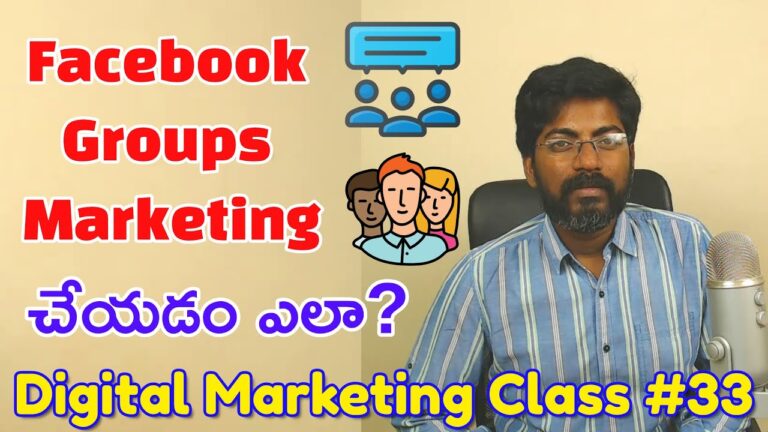 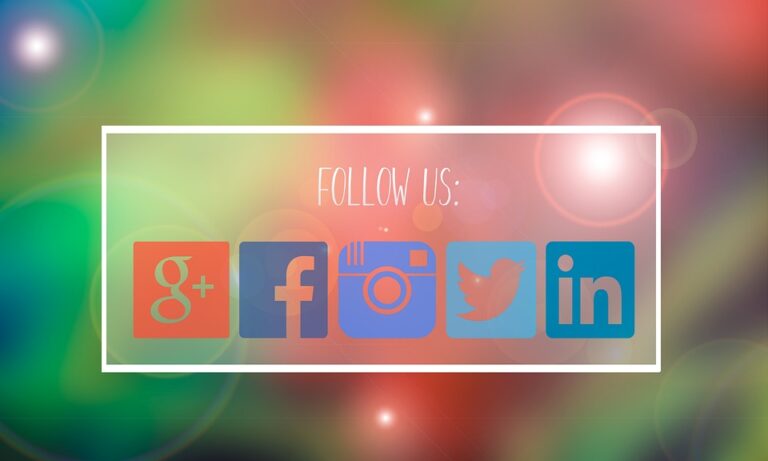 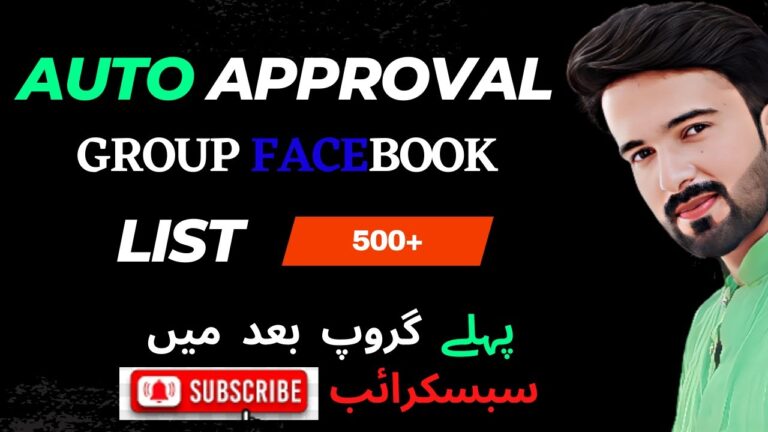 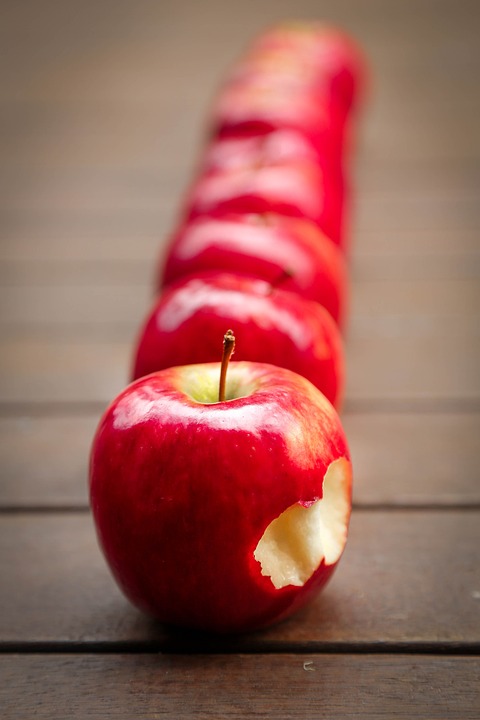 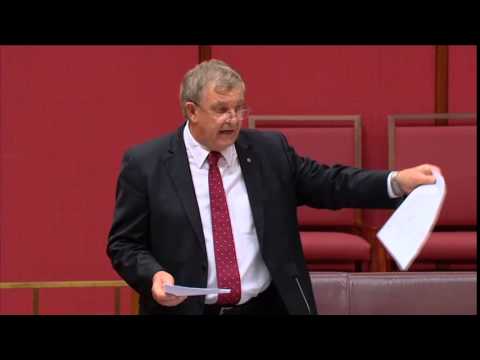