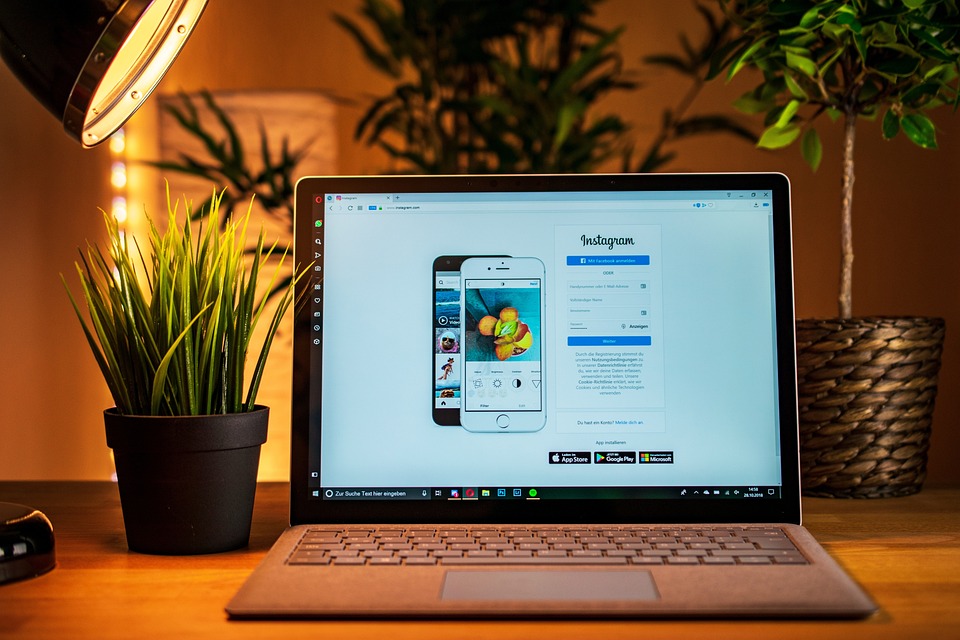 Online Marketing has become extremely popular for the last four years, and during this period, Google AdWords was the top online marketing tool of choice among advertisers. AdWords still remains as the dominant player, but the rise of social networking site Facebook has opened an alternative door of opportunity for online advertisers. It is through Facebook Ads Marketing.

Facebook may still be fairly young in the world of online marketing, but as early as now, many advertisers have been impressed with the ROI that they’ve got after putting up their advertisements in Facebook.

1. Less competition
Facebook is generally known to be a social networking site, and it is only recently that advertisers have tapped the site’s potential as an online marketing tool. If you will be putting up your ads right now, then you can definitely expect fewer competitors around as compared to Google.

Google has already become overcrowded in the recent years. A number of advertisers have expressed their discomfort on Google AdWord’s increasing stiff rules and rising cost-per-clicks because of the high-level of competition. You will not experience this struggle with Facebook, at least for now.

2. Accurate Targeting
Unlike AdWords, majority of Facebook still remains a social networking site. Users do not actually go to Facebook to search for products, but advertisers can capitalize on Facebook’s ability to target their advertisements based on the users’ demographics and location data. These data can be used to focus the ads on Facebook users who have the same age, location or interests as what you have targeted when creating these ads.

The result is a more accurate list of leads, as compared to AdWord’s broad but uncertain list of potential customers.

3. Use of Pictures
Who wouldn’t be enticed by an advertisement that contains some images on it, as compared to a bland, pure text ad? Advertisers can include pictures on their Facebook ads, something that Google AdWords lacks of. Imagery has always been proven to be an effective way in arousing the interest of people to peek in to what a product can really offer.

4. More user impressions
Facebook has about 39 billion impressions each month, so that really proves how large this site’s audience-reach is. That estimate is said to be about 5 times larger than that of Google’s. The number of Facebook users is fast-increasing while there are still a few advertisers on-board. This can only mean more ideal leads that you can ultimately convert to sales.

5. Lower cost-per-click
Facebook ads cost lower than AdWords, and if you’re a small businessman who is just starting out in the world of online marketing, then definitely this would matter a lot. An average cost-per-click is only for $1, something that is very reasonable to maintain.

With all of these factors coming into play, is Facebook Ads Marketing really a threat to Google AdWords? The answer is as bright as what’s in store for Facebook in the coming years. 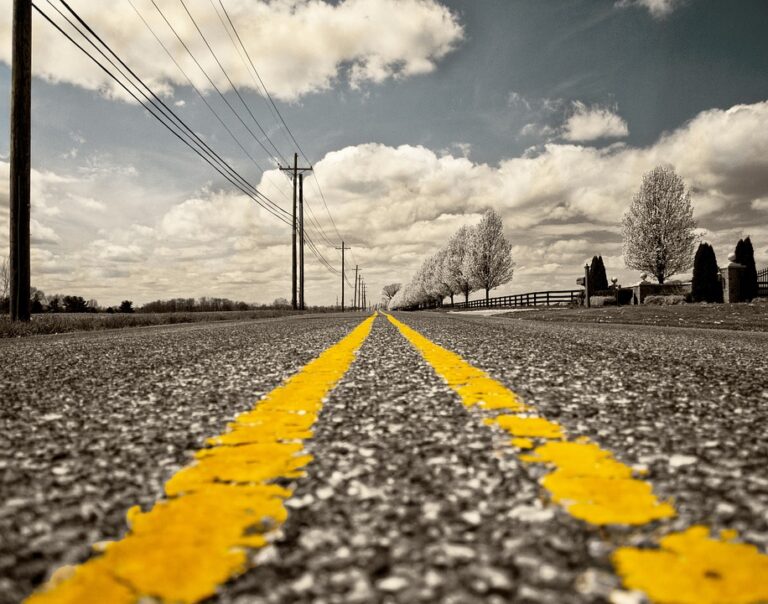 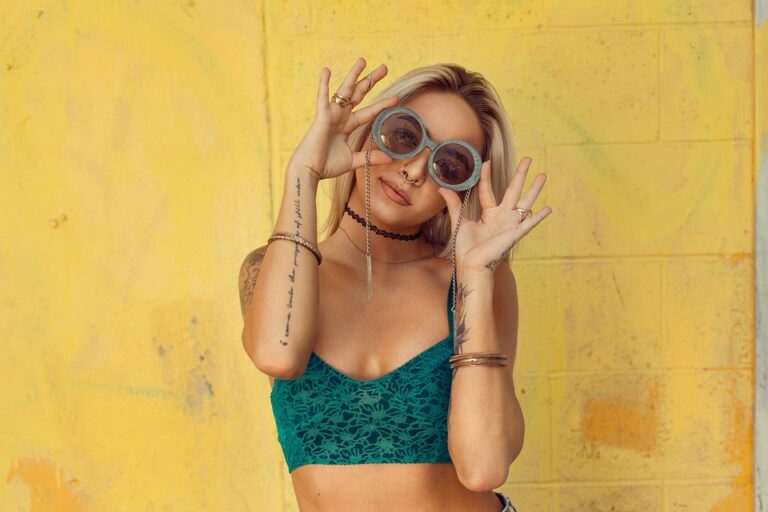 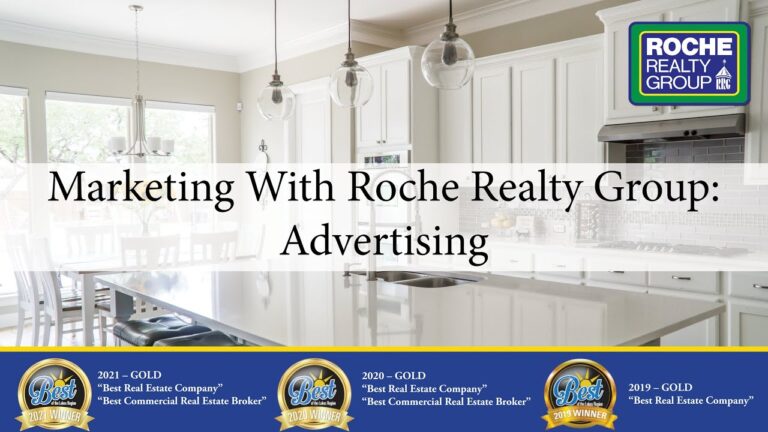 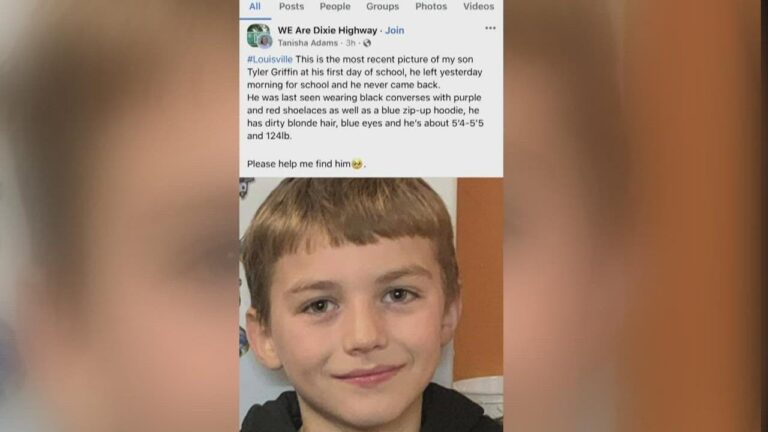 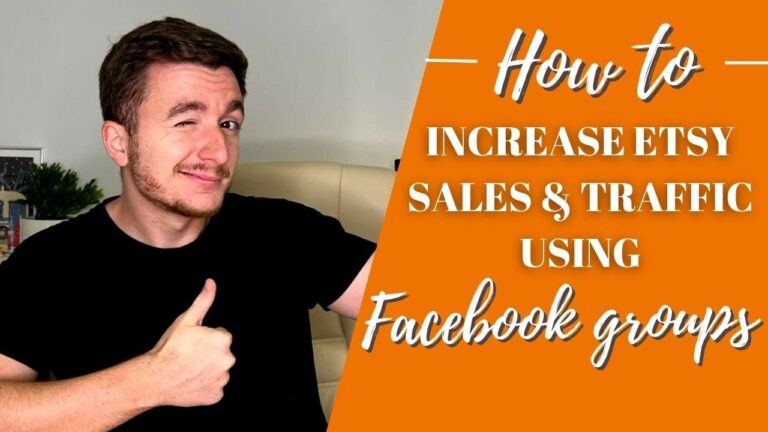