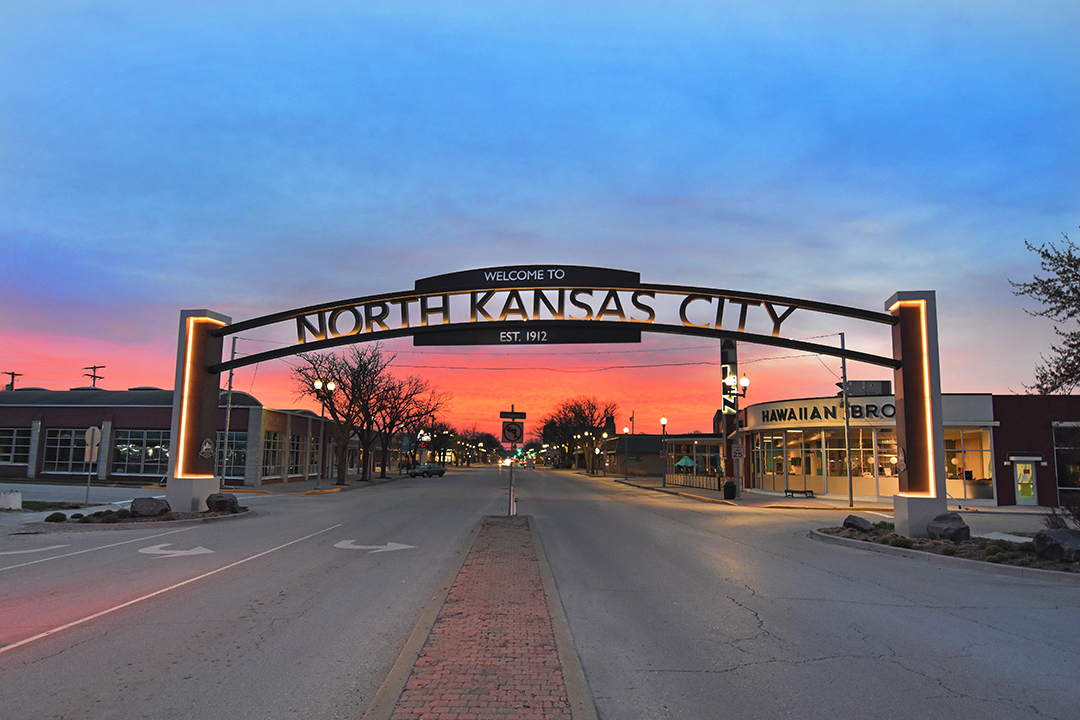 If you want to learn more about iWerx North Kansas City, base camp for this year, read more here. The coworking space offers a networking area near a cafe, as well as a small event space and a large space.

Events will also be held at Chicken N Pickle, Chappell’s Restaurant and Sports Museum, Restless Spirits and a special film panel and screening at Screenland Armour Theatre on Wed., Nov. 16.

And you might’ve seen some GEWKC flair at our partner grassroots locations at Cinder Block Brewery, Yogurtini and Post Coffee Company ,as well as at other locations across the metro, such as Café Ollama, Ruby Jean’s Juicery, Pink Lipps Cosmetics, the Blakk Co., Betty Rae’s Ice Cream, Strange Days Brewing Co., Made in KC, River Bluff Brewing and Untamed Supply.)

However, if you’re not familiar with North Kansas City, we’ve mapped out parking and nearby eateries, coffee shops, breweries and more on our GEWKC neighborhood map. But there’s even more to explore, so keep reading … If you really want to dive into this thriving entrepreneurial neighborhood where even a bike shop slings brews and Screenland Armour offers 20 beers on tap, read more about what IN Kansas City magazine wrote about this KC suburb’s bevvy of libation-based businesses:

“Cinder Block is known for handcrafted beer including its “hop monster” Block IPA, porters, lagers, and hard ciders. While it doesn’t serve food, the crew is happy to let you bring in your own from nearby places, including Hawaiian Bros Island Grill or Chicken N Pickle. Make plans to join them for live music and trivia nights.

“The Big Rip Brewing Company’s offerings include German wheat, brown ale, and cream ale. You’re welcome to order food from Hawg Jaw BBQ next door and have it delivered just in time for a Geeks Who Drink trivia contest. Velo Garage & Tap House combines a bike shop with a beer garden and shuffleboard court. Brewkery, a kombucha brewery, has several flavors on tap. Try a flight or fill a growler to take home. Restless Spirits produces five core spirits, including a botanical gin, vodka, blended whiskey, and Irish Whiskey—all crafted by one of the country’s only female distillers. They offer tastings and tours along with classes on distilling and cocktails.

And you can’t just drink … you gotta eat, too! North Kansas City has you covered. IN Kansas City also covered some great spots to grab some grub:

“When hunger strikes, Smokin’ Guns BBQ has been serving brisket and burnt ends since 2003. Sign up for beer-pairing dinners, buy sauces and rubs to take home or stick around for live music on Gunner’s Deck. Scimeca’s Market and Deli serves sandwiches along with lasagna made from the same family recipe from 1935. Take-home items include its famous Italian sausage, pasta sauce and marinades.

“The Iron District is an outdoor space surrounded by colorful shipping containers turned into restaurants and shops. Order your favorites, including Creole barbecue, vegan, tacos, or Far East comfort food along with beers or cocktails and meet back at a table or game area.”

So things will be heating up Nov. 14 – 20 in North Kansas City for GEWKC. Come learn, connect, eat and drink during Kansas City’s biggest celebration of entrepreneurship.

Because you belong here. 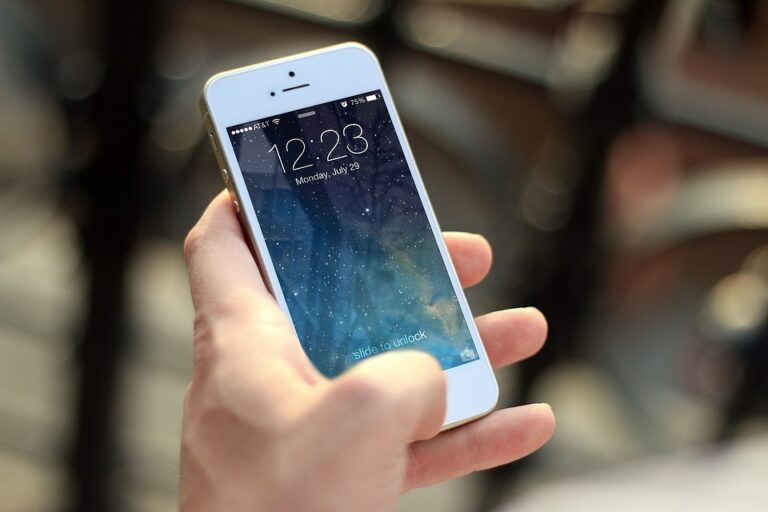 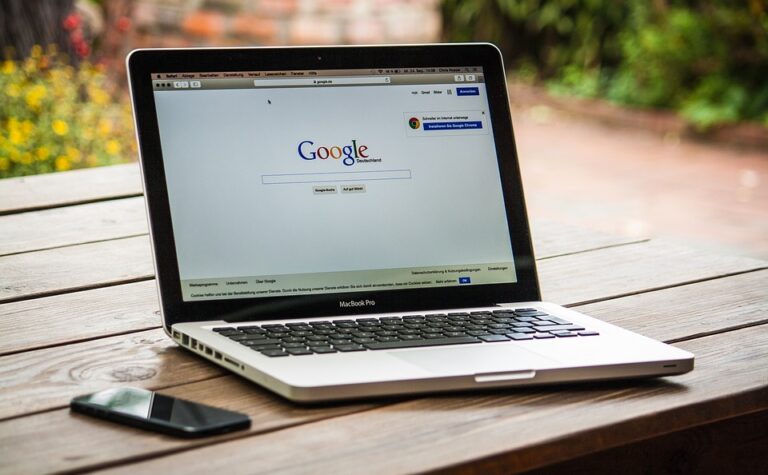 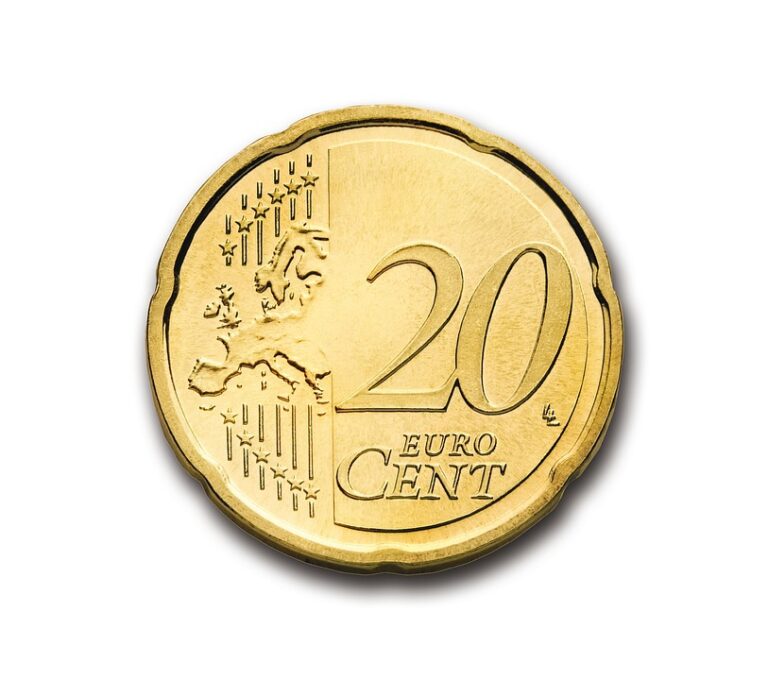 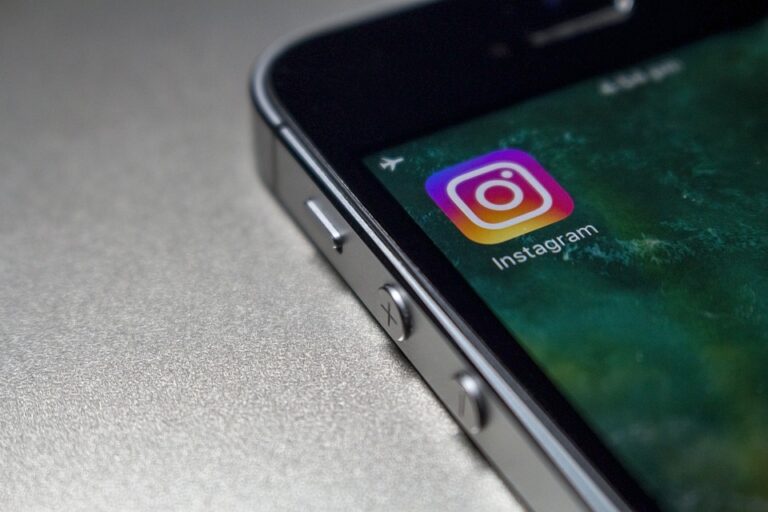 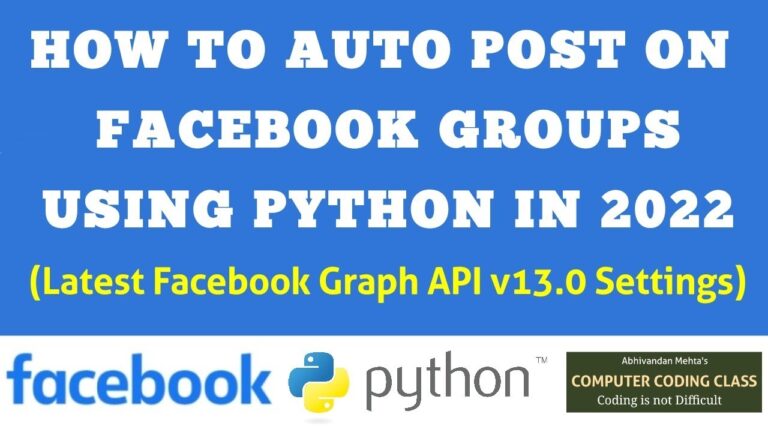