Rachel Maddow reviews the history of some elitist, racist movements in the U.S. and the role of eugenicist John Tanton in those movements, and notes that his Center for Immigration Studies is cited Donald Trump’s new campaign ad.
» Subscribe to MSNBC: http://on.msnbc.com/SubscribeTomsnbc 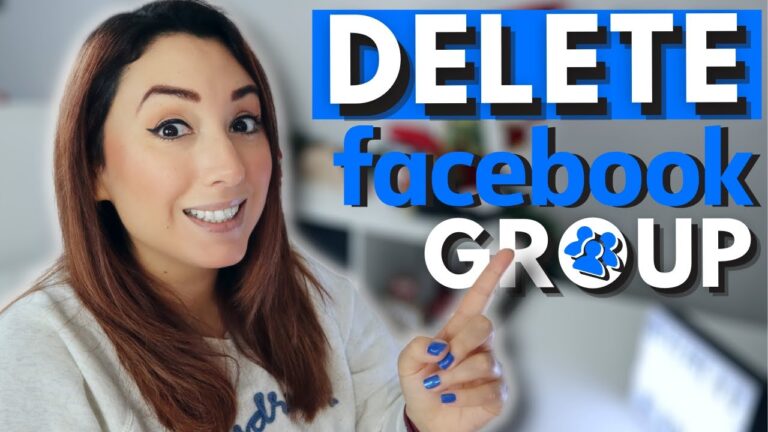 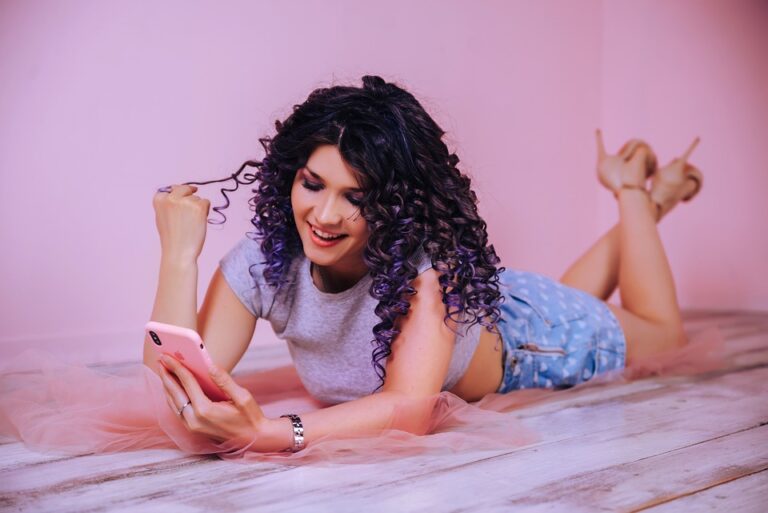 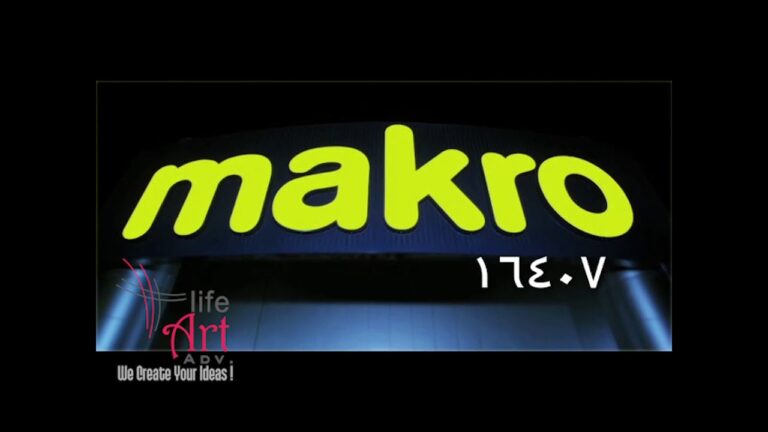 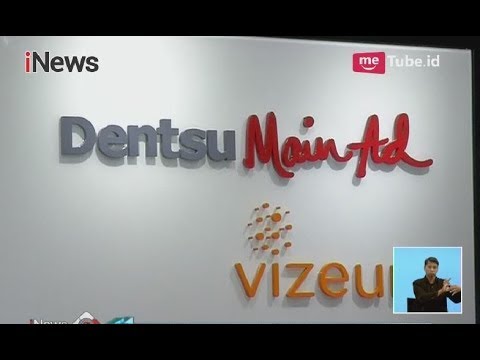 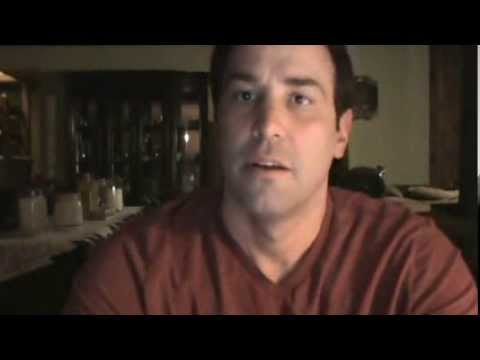