Advertising is an audio or visual form of marketing communication that employs an openly sponsored, non-personal message to promote or sell a product, service or idea. Sponsors of advertising are often businesses wishing to promote their products or services. Advertising is differentiated from public relations in that an advertiser usually pays for and has control over the message. It differs from personal selling in that the message is non-personal, i.e., not directed to a particular individual. Advertising is communicated through various mass media, including old media such as newspapers, magazines, television, radio, outdoor advertising or direct mail; and new media such as search results, blogs, social media, websites or text messages. The actual presentation of the message in a medium is referred to as an advertisement or “ad” for short.

Commercial ads often seek to generate increased consumption of their products or services through “branding”, which associates a product name or image with certain qualities in the minds of consumers. On the other hand, ads that intend to elicit an immediate sale are known as direct-response advertising. Non-commercial advertisers who spend money to advertise items other than a consumer product or service include political parties, interest groups, religious organizations and governmental agencies. Non-profit organizations may use free modes of persuasion, such as a public service announcement. Advertising may also be used to reassure employees or shareholders that a company is viable or successful.

Modern advertising originated with the techniques introduced with tobacco advertising in the 1920s, most significantly with the campaigns of Edward Bernays, considered the founder of modern, “Madison Avenue” advertising.

In 2015 advertisers worldwide spent an estimated US$529.43 billion on advertising. Advertising’s projected distribution for 2017 was 40.4% on TV, 33.3% on digital, 9% on newspapers, 6.9% on magazines, 5.8% on outdoor and 4.3% on radio. Internationally, the largest (“big four”) advertising-agency groups are Interpublic, Omnicom, Publicis, and WPP.

In Latin, adventure means “to turn towards”.

Egyptians used papyrus to make sales messages and wall posters. Commercial messages and political campaign displays have been found in the ruins of Pompeii and ancient Arabia. Lost and found advertising on papyrus was common in ancient Greece and ancient Rome. Wall or rock painting for commercial advertising is another manifestation of an ancient advertising form, which is present to this day in many parts of Asia, Africa, and South America. The tradition of wall painting can be traced back to Indian rock art paintings that date back to 4000 BC.

In ancient China, the earliest advertising known was oral, as recorded in the Classic of Poetry (11th to 7th centuries BC) of bamboo flutes played to sell confectionery. Advertisement usually takes in the form of calligraphic signboards and inked papers. A copper printing plate dated back to the Song dynasty used to print posters in the form of a square sheet of paper with a rabbit logo with “Jinan Liu’s Fine Needle Shop” and “We buy high-quality steel rods and make fine-quality needles, to be ready for use at home in no time” written above and below is considered the world’s earliest identified printed advertising medium.

In Europe, as the towns and cities of the Middle Ages began to grow, and the general population was unable to read, instead of signs that read “cobbler”, “miller”, “tailor”, or “blacksmith”, images associated with their trade would be used such as a boot, a suit, a hat, a clock, a diamond, a horseshoe, a candle or even a bag of flour. Fruits and vegetables were sold in the city square from the backs of carts and wagons and their proprietors used street callers (town criers) to announce their whereabouts. The first compilation of such advertisements was gathered in “Les Crieries de Paris”, a thirteenth-century poem by Guillaume de la Villeneuve. 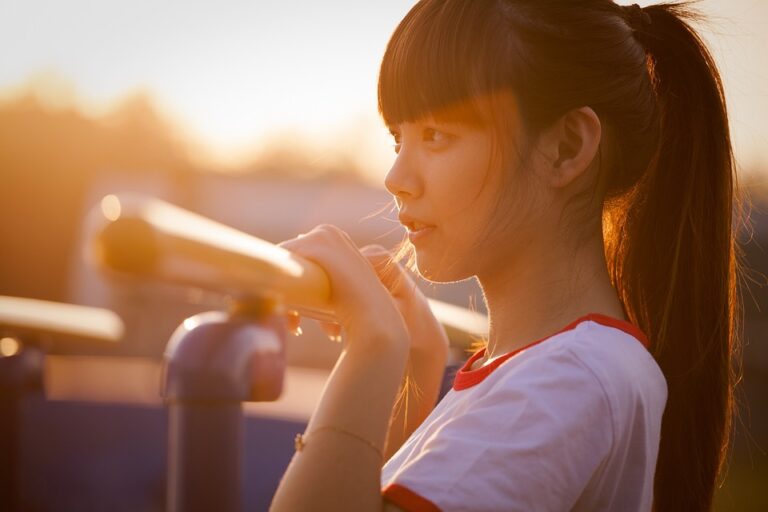 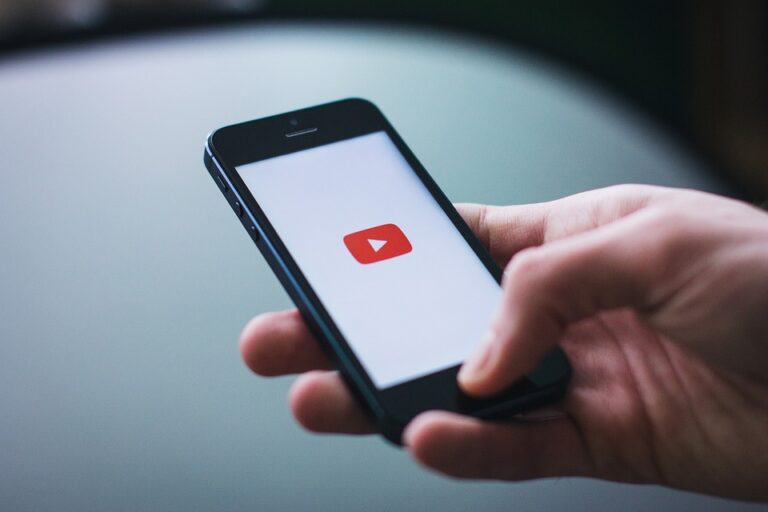 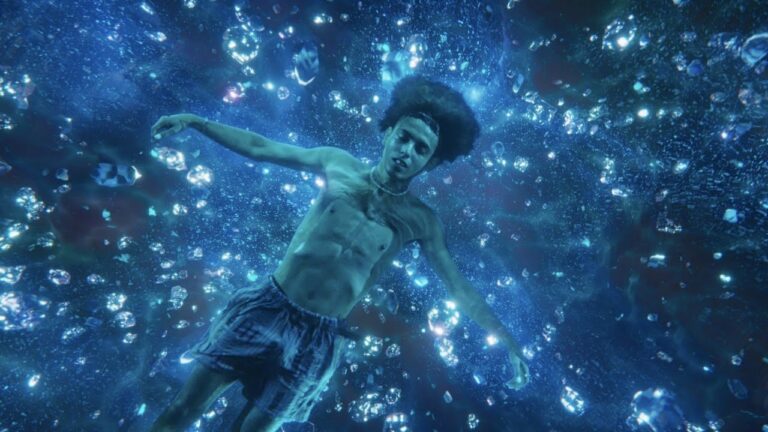 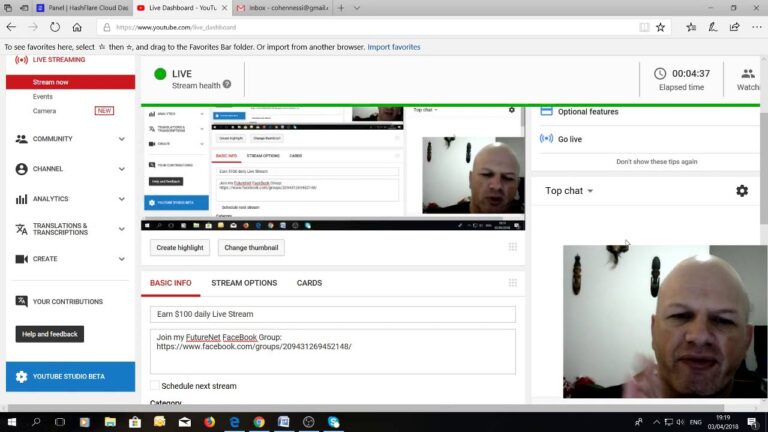 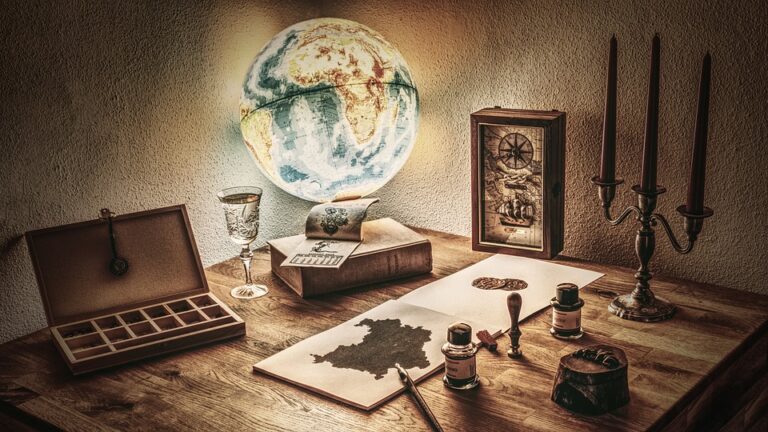