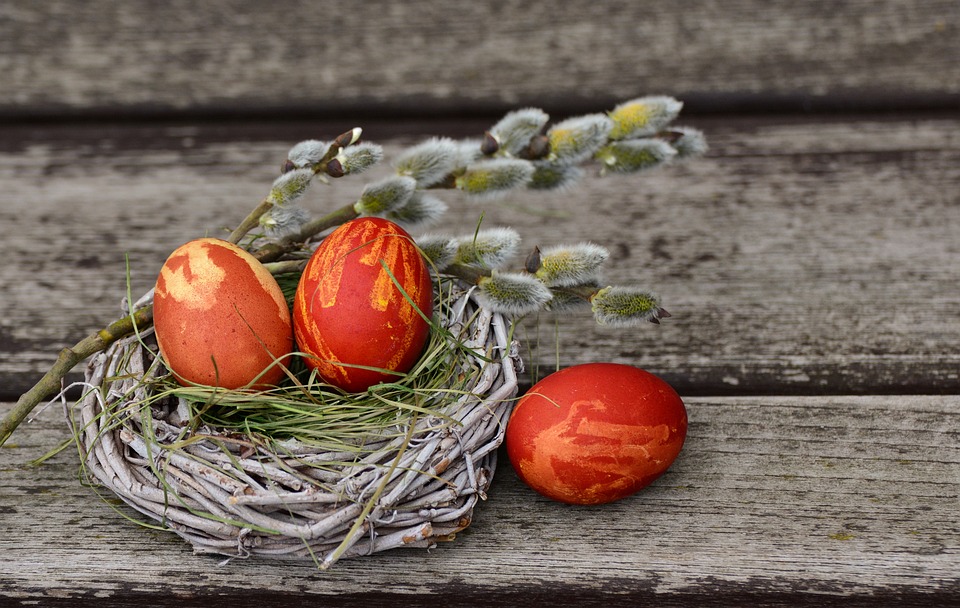 A small coin consisting of an organizations sign or emblem is known as a challenge coin. Members of the organization carry these coins for identity and as proof of their membership in the organization. Military were the first to employ the system of these coins. Many fables are associated as to how and when the challenge coins came in to being. The most popular and widely believed opinion is that they first originated in the United States Army Air Service during the first World War.

Every organization wants their challenge-coins to be unique. So they custom make the coins to make it diverse as their group. Custom challenge-coins are specially made by organizations with their company’s emblem, motto etc engraved on it. They represent unity, amity and team spirit for those who bear them Creative designers are available to custom make eye catching and unique coins! Custom challenge coins are perfect for military, Scout Troops, Sports Teams, Business Associations, Clubs, Church Groups, Fraternal Organizations, Charities and ROTC Units.

Military challenge and collectible coins are also known as military, unit, memorial, unit challenge and commander’s coins. It stands for membership, support and patronage of the bearer. The military challenge-coin is a cherished and esteemed representation of the establishment. Commanders make use of specially minted military coins to perk up self-esteem, promote unit sprit and respect service members for their hard work.

The distinctive looking custom coins represent pride and solidarity and are wonderful remainders of your group or team you represent. Custom challenge coins bond group together. One of the most familiar uses of these coins is that of a test in which the members may be asked to produce their custom challenge-coins. It represents loyalty of the person carrying it.

These things take a conscious effort to carry at all times. Customarily, rules regarding them prohibit defacing the it. Some deface a coin to make it easy to carry. If the challenge coin is connected to a belt buckle or key ring or if it has a hole drilled in to it to get it attached to something, the coin isn’t considered to be a challenge coin. These are reasonably expensive to have made. The cost depends on the design and engravings on it. Custom challenge-coins represent unity, camaraderie and team spirit for all who carry them. 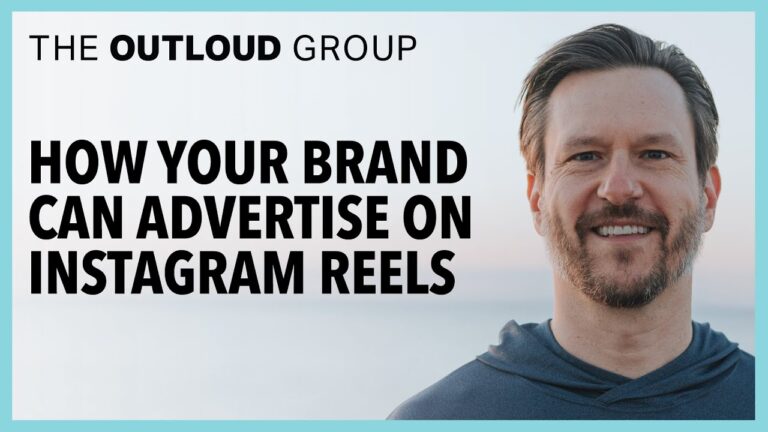 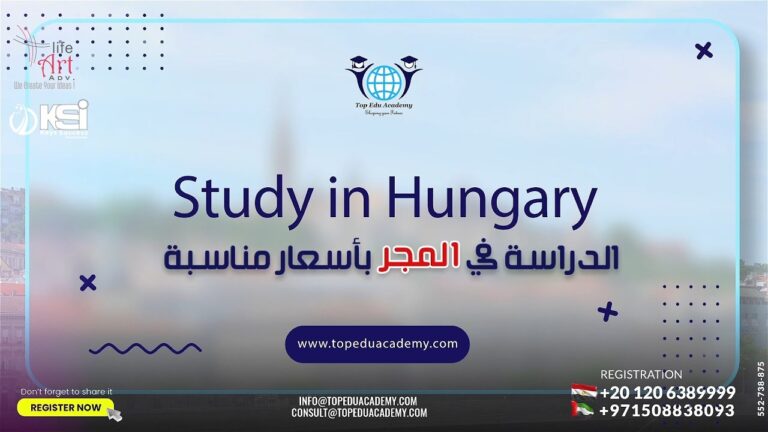 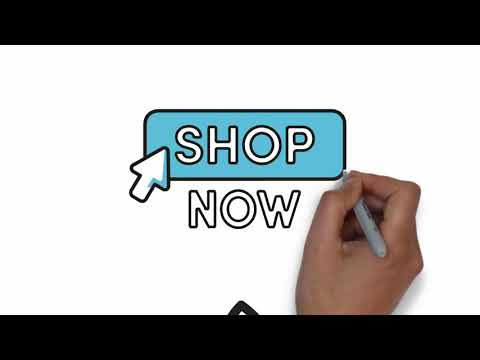 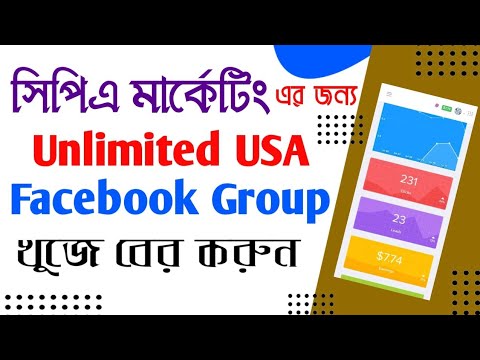 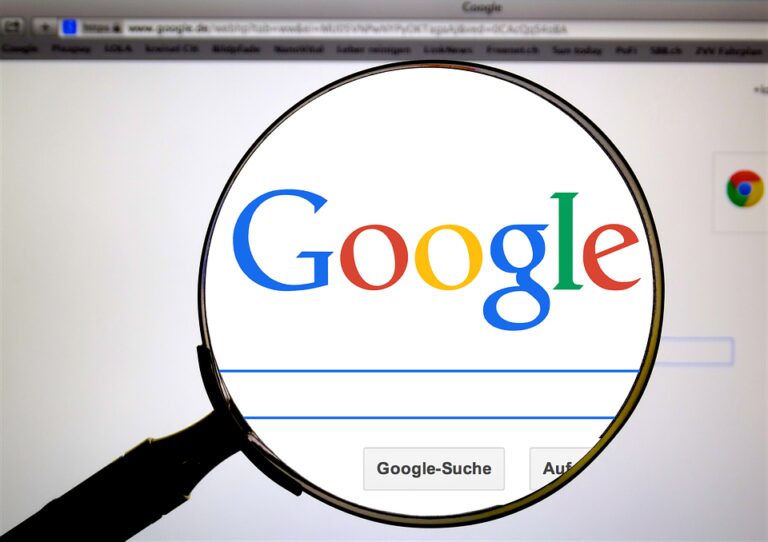