Kansas City, Missouri, is known for its rich history, culture, and vibrant community, but like every city, it also has its share of crime and safety concerns. In this blog post, we’ll be discussing the scariest part of living in Kansas City and the statistics that support the concerns.

One of the most significant safety concerns in Kansas City is the high crime rate. According to the FBI’s Uniform Crime Reporting (UCR) Program, Kansas City had a higher crime rate than the national average in 2019. The city reported a total of 25,157 crimes, including 2,834 violent crimes (such as murder, rape, and robbery) and 22,323 property crimes (such as burglary, larceny, and motor vehicle theft).

One of the most concerning aspects of the crime in Kansas City is the high rate of violent crime. According to the UCR data, Kansas City’s violent crime rate was 5.4 incidents per 1,000 residents, which is significantly higher than the national average of 3.7 incidents per 1,000 residents. Additionally, the city’s murder rate was also higher than the national average, with 64 murders reported in 2019.

Another area of concern is the rising number of carjackings in Kansas City. In 2020, Kansas City Police Department reported a total of 547 carjackings, a significant increase from the year before. These carjackings occur in various parts of the city, but most commonly in high-crime areas.

Additionally, the city also has issues with gang-related violence. According to the Kansas City Police Department, there are over 100 active gangs in the city, with a significant presence in certain neighborhoods. These gangs are responsible for a significant portion of the violent crime in the city, and their presence can make certain areas of the city unsafe for residents and visitors.

In conclusion, Kansas City is a vibrant and historic city with a lot to offer, but like any city, it also has its share of safety concerns. The high crime rate, particularly the high rate of violent crime, is a significant concern for residents and visitors. Additionally, the rising number of carjackings, high poverty rate and the presence of gangs in certain areas can also pose a risk to the safety of the city’s inhabitants. It’s important to be aware of these issues and take precautions to stay safe, such as avoiding high-crime areas, staying aware of your surroundings, and being cautious when traveling alone.

Support AdvertiseKC and Local Business for $10 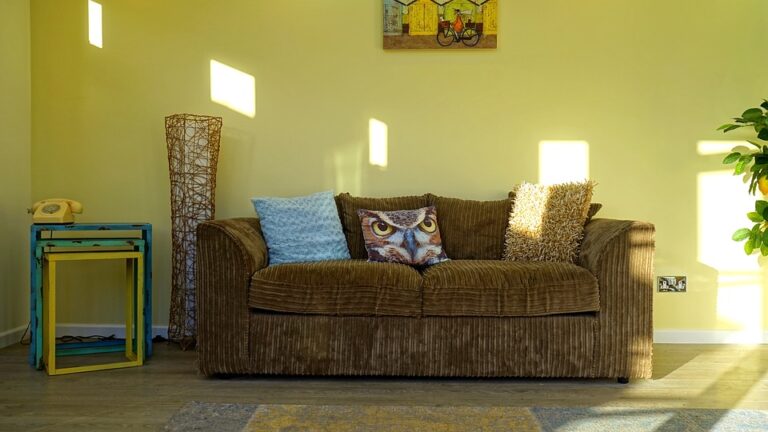 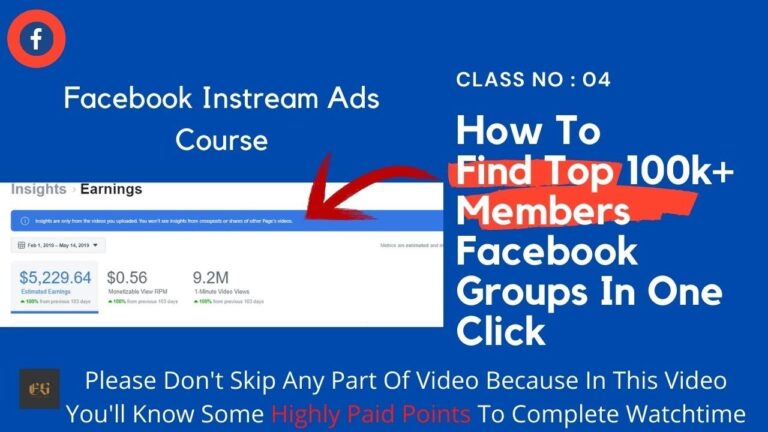 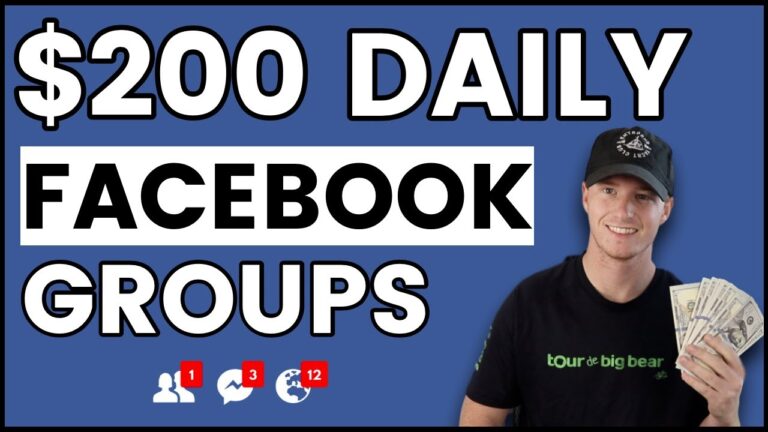 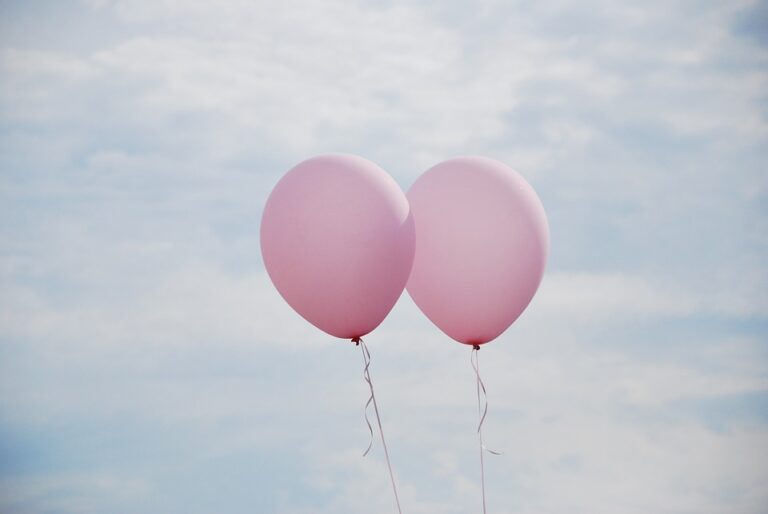 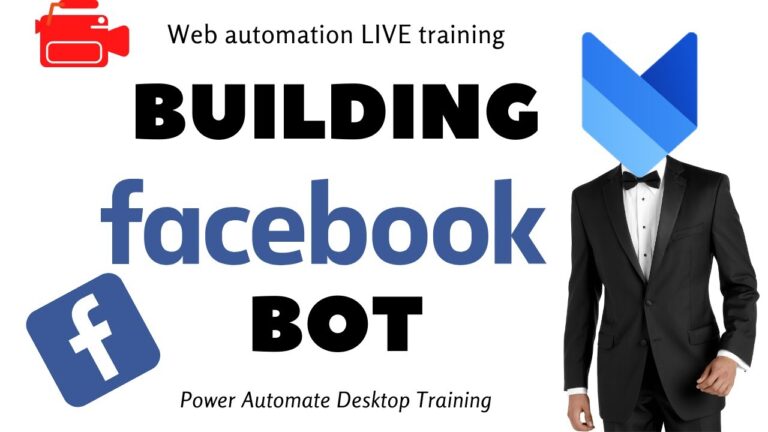