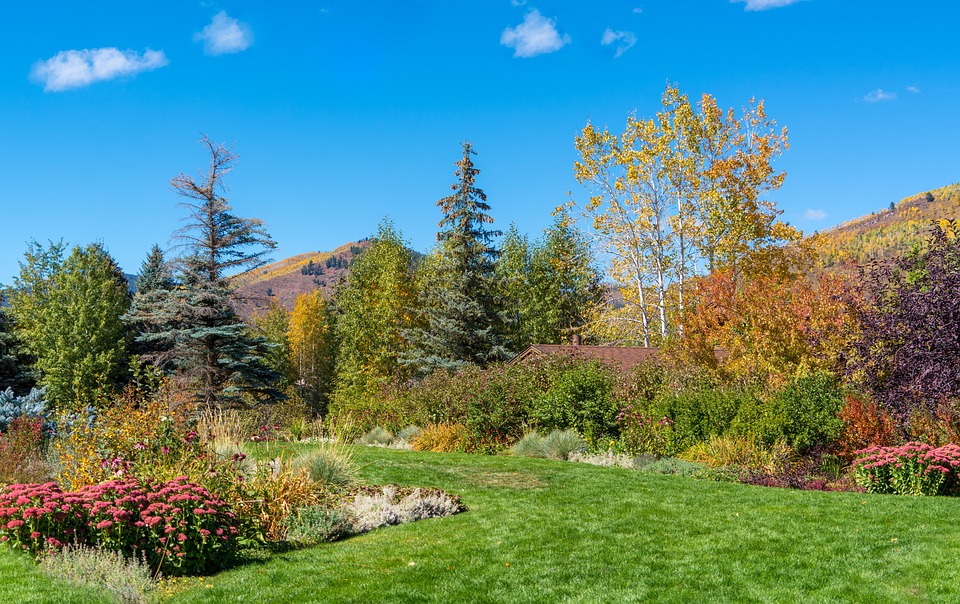 With all the popular celebrities and people that could have been chosen, Betty White would not have been at the top of my list of possibilities that the populous would have chosen, however, such a selection truly showcases the power of social media and the difference it’s making to the populous. Not to mention it points out that Facebook isn’t necessarily for the younger audience. I’d point out that a majority of those 25 and under probably are not that familiar with Betty White if at all.

By bringing more of a democratic process to various platforms opens up worlds of new possibilities. Perhaps next we will see guest news announcers or entire shows whose cast is voted in by such use of Social Media.

Obviously Betty White was more than overjoyed that she’d been chosen as the host. Betty White has entertained people for over six decades and still has a lot to offer. Her modern era most notable role was perhaps playing Rose on “The Golden Girls”. Her opening dialogue and her skits were typical of SNL’s pushing the line of acceptable TV behavior, but still remained to be rather entertaining and laden with innuendo.

Many people may say that social media is yet but another fad, but I foresee it being a very long and integrated relationship that will only get stronger as time passes. Hopefully it will not get to the extent showcased in the movie Wall-E, but for some I think it’s already gotten to that point.

There are many great opportunities that can be leveraged and gained by the use of Social Media and new ideas being invented everyday.

Leave a comment below or contact me for more information on how Social Media can help you and your business. 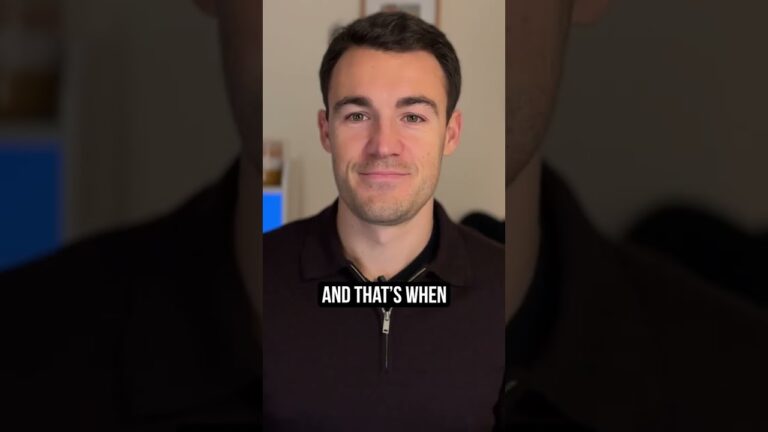 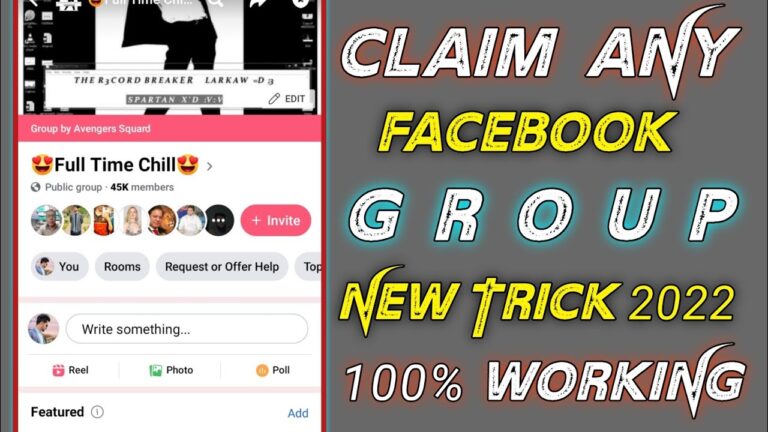 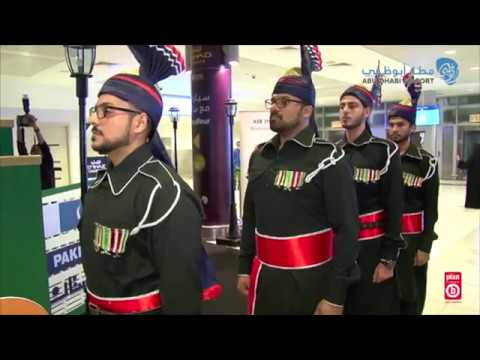 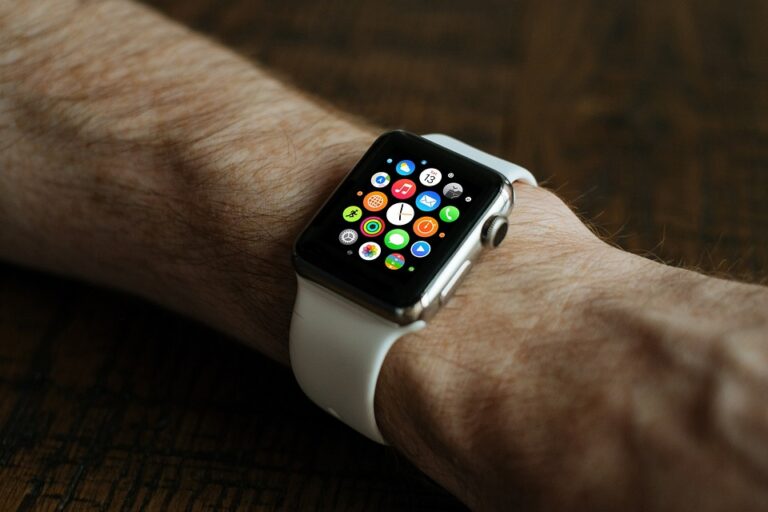 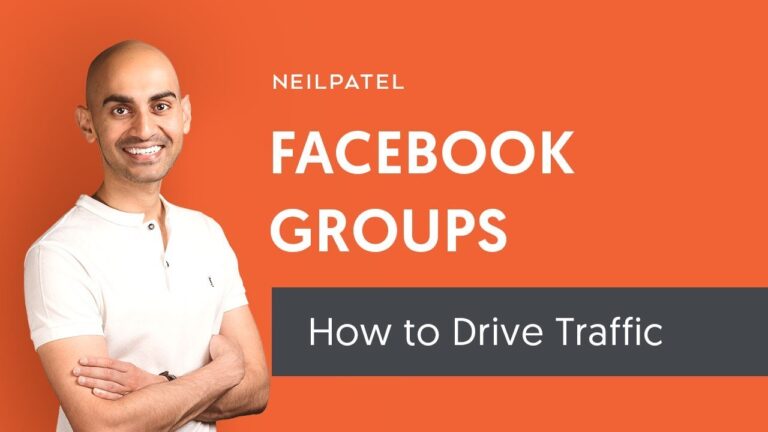