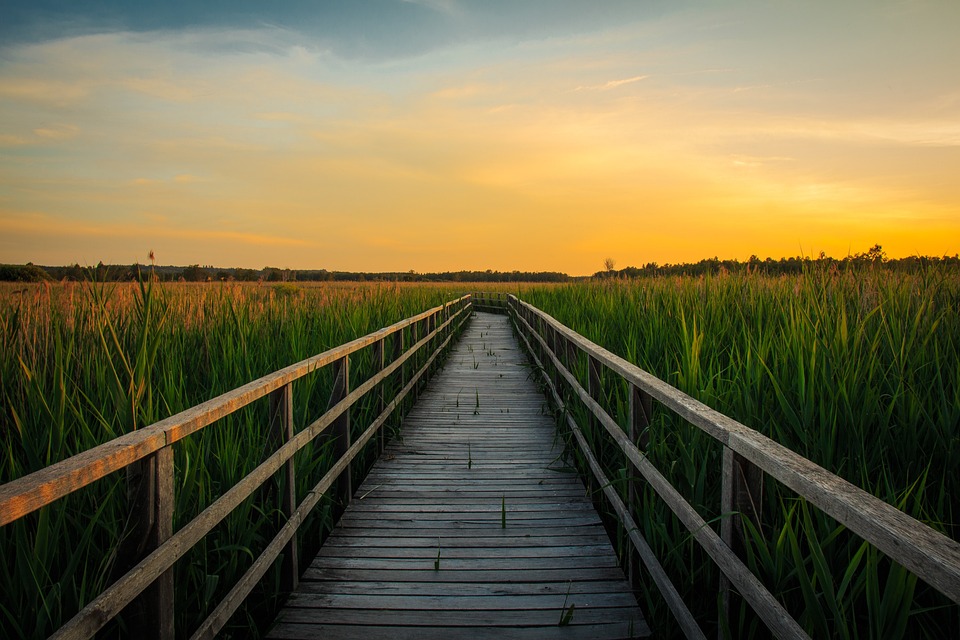 Advertising agencies don’t practice what they preach. If advertising works, then why don’t ad agencies advertise?

A worldwide decline may be harsher, longer and deeper than expected, says MSN Money’s Jon Markman. Many ad agencies are beginning to cut costs, cut people and freeze salaries as the dark clouds of recession are looming in the distance. Scores of agencies are hunkering down because they know, one of the first budget cuts a client makes in difficult financial times, is advertising.

However, advertising professionals would recommend to clients that now is the time to actually beef up their advertising budgets. “Advertising in a down economy is even more important than advertising during the good times, says Joyce Gioia, president of the Herman Group, a firm of strategic business futurists in Greensboro, N.C. “That’s when you can build market share. That’s when you have less competition for share of mind. While others are in a cocoon, hibernating until things blow over, it’s a great time to invest in your business.” A McGraw-Hill study showed that increasing advertising during a recession actually produces a significantly higher return than increasing during boom times.

If advertising is important for clients during a recessionary period, wouldn’t it be a great time for ad agencies to do the same? Advertising agencies actually advertising themselves, what a novel idea.

This is your opportunity to position your agency for growth, differentiate it from the competition and be able to tell your prospective clients that you practice what you preach. 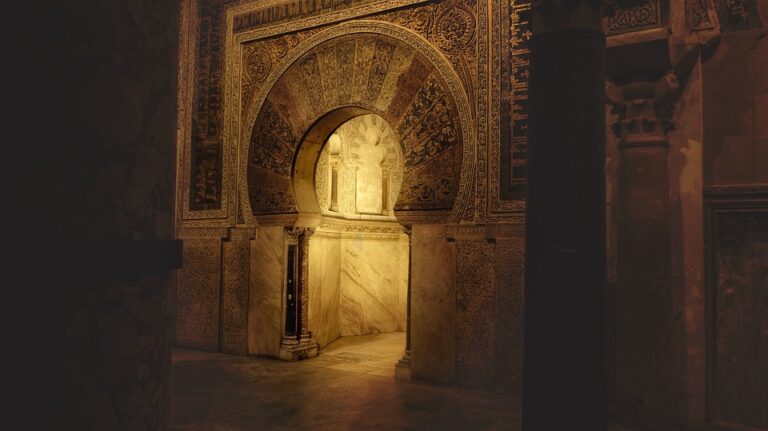 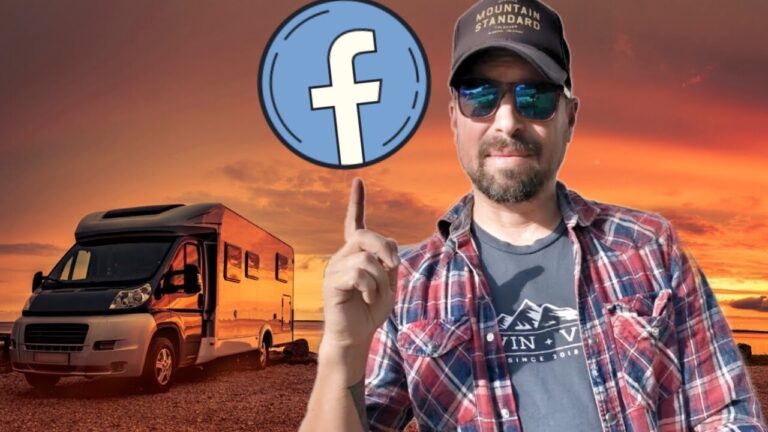 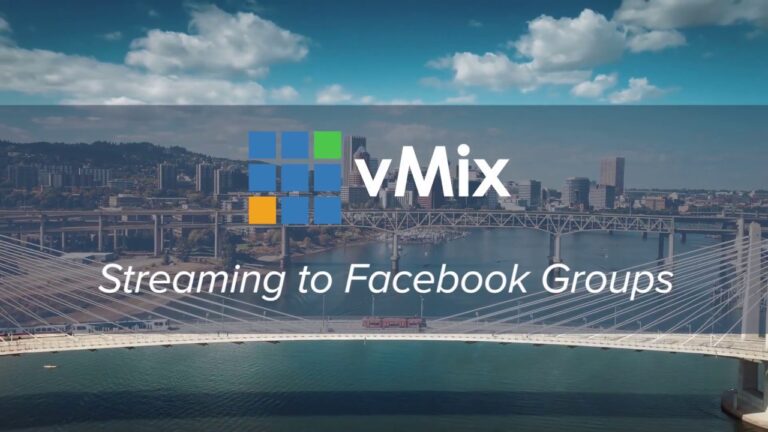 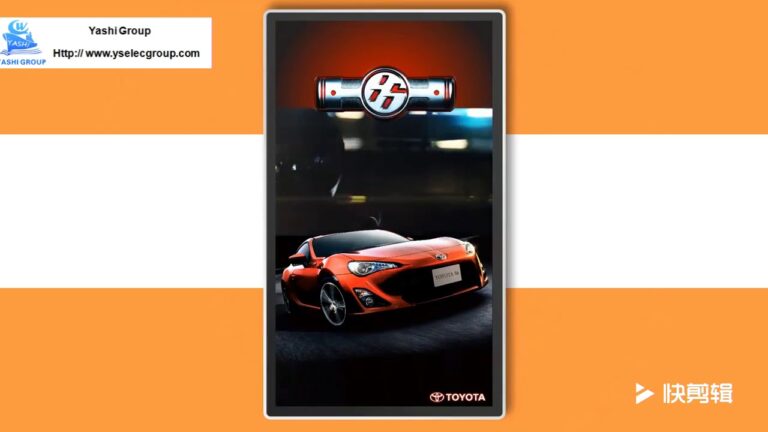 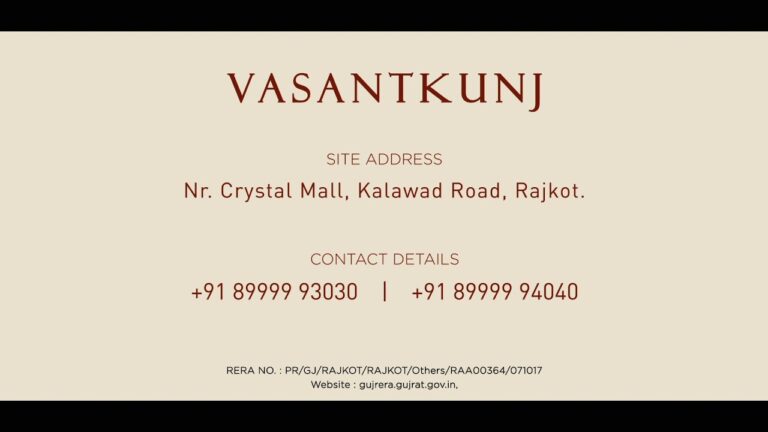