Facebook’s terms of service expressly state that by uploading any kind of content, whether in the form of photos or material, you are automatically assigning copyright control to Facebook. All photos you upload to Facebook therefore become the property of Facebook. This means that Facebook can sell copies of photos posted by you without paying you any form of profit. Whenever you share photos with your Facebook friends you are giving up ownership of any intellectual property rights you may own in the photos you upload.

This applies whether or not you post the photos to a publicy accessible area of Facebook or not. By posting photos to any area of the Facebook site you are granting an irrevocable, perpetual, non-exclusive global licence, including the right to sub-licence, use, copy, publicly perform, reformat, translate, distribute and the right to make derivative works of the photos to Facebook. When you decide to remove the content that licence may not necessarily terminate and Facebook have the right to retain archived copies of material posted.

This is the reason some subscribers choose to upload smaller photos to Facebook, namely to deter people re-using them, as smaller photos will be of lower quality and grainy in appearance. However you need to remember that whenever you upload a full-sized photo you are granting Facebook the right to save a copy of the photo on their servers, which they are then free to modify and adapt.

If you still choose to upload your photos to Facebook, ensure that the images you upload are resized low resolution photos which to reduce the prospect of them being re-printed or re-used in ads. If you upload the original size photos, Facebook have the right to use your photos for any commercial purposes without giving you any credit or compensating you.

The only foolproof solution for those who do not want to lose control over their photos is not to upload them in the first place. People often post their photos to their blogs or to a photo sharing website such as Flickr to retain ownership of their photos. However, in reality once photos are posted on the internet and available for viewing by anyone, they are in the public domain.

It is safer to assume that whenever you post photos anywhere on the web people can acquire and use them for purposes which you would not consent to and which could be embarrassing and illegal. Photos are often be stolen on the internet and used for the purposes of identity theft or pornography without the subject and/or owner ever being aware.

If you wish to share photos on the internet it is preferable to use a secure private network in which content is encrypted and served using peer to peer technology. Whenever data is stored on a central server it is susceptible to being hacked.

Often photos are uploaded onto Facebook without the person uploading them even having lawful ownership of the copyright in the photos. It is naive to think that Facebook or other social networking sites have the time to check the copyright status of every image that is posted on their site or is copied and pasted from their site to another site on the internet.
.
Wherever photos you post on Facebook contain images of other persons, it is advisable to obtain a release from the subjects in the photographs. There are many situations where photos are posted on Facebook which are not the subject of copyright ownership by the person who posted them.

In order to have such photos removed a person must apply to Facebook or obtain a Court order. This may involve proving that the offending image infringes Facebook’s terms of service or the common law. 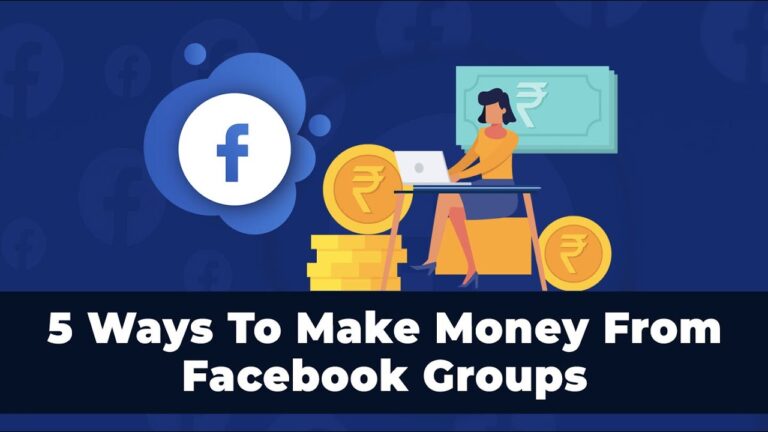 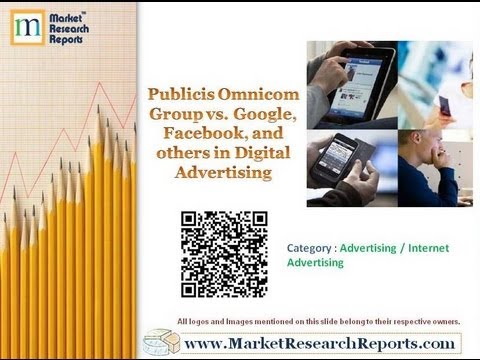 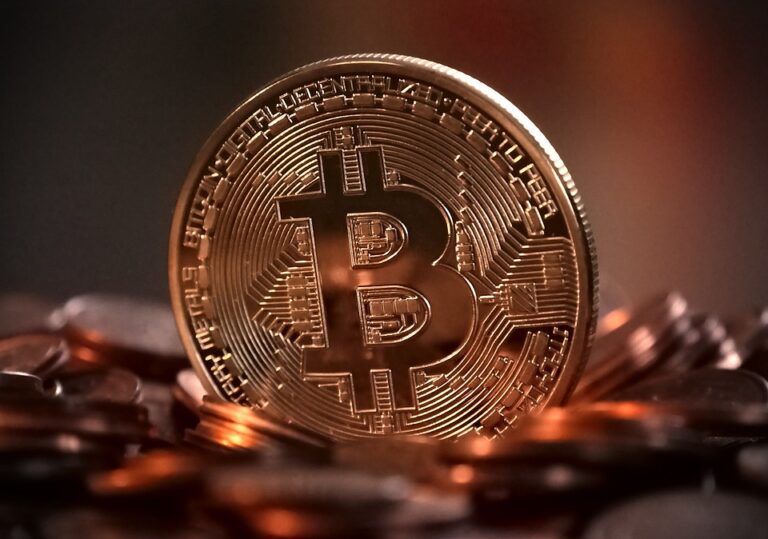 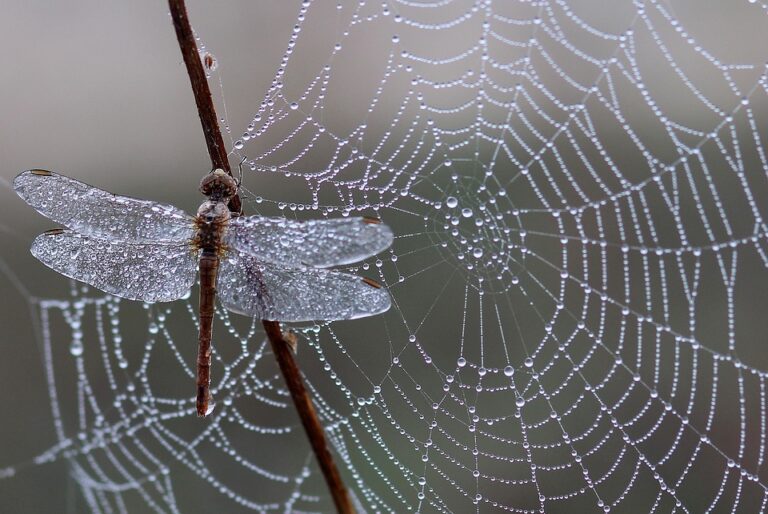 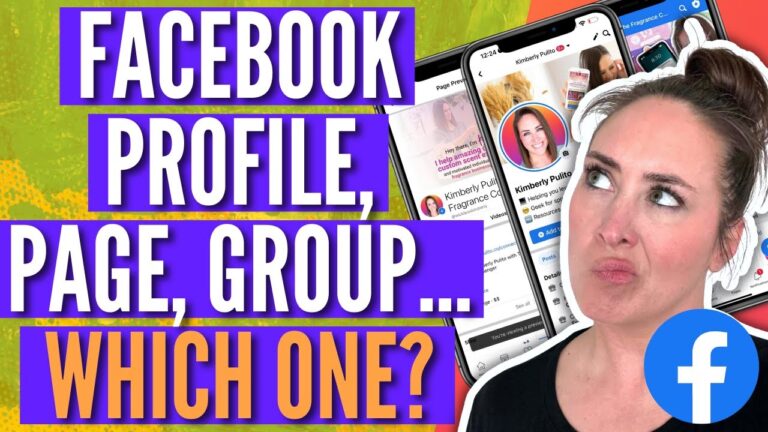